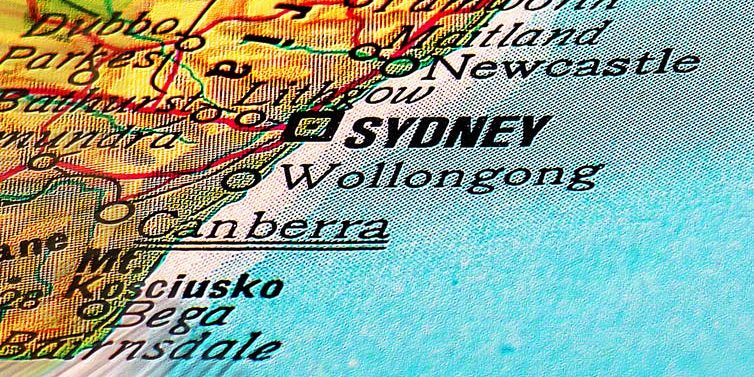 If a “ring of steel” was actually placed around Sydney, as suggested by Victorian premier Daniel Andrews, the rest of Australia would suffer in ways that aren’t immediately apparent.

Completely sealing a city or a region is not unprecedented. It happened last year in China, India, Italy and France. 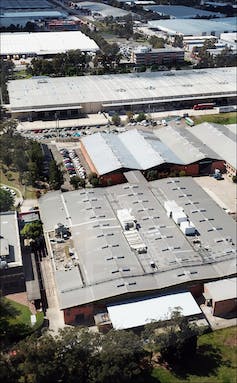 In those instances it wasn’t just local facilities that were shut down, but also factories and distribution centres serving the rest of the country and the movement of goods into and out of the regions.

The rest of Australia got a taste of what would happen earlier this month when Amazon temporarily closed down its Moorebank fulfilment centre in Sydney, after two workers tested positive to COVID-19. Suddenly, it was unable to ship tens of thousands of orders.

It’s worthwhile examining what a near-literal ring of steel would do.

Greater Sydney sold A$281 billion of goods and services to the rest of Australia in 2019/20 — $81 billion more than it brought in.

Sydney made five times as much from selling goods to the rest of Australia than it did from exports.

While financial services accounts for most of these sales (42.5%), manufacturing comes in a respectable second (12.6%).

About 8% of Australia’s poultry meat and 15% of Australia’s mushrooms come from Sydney. Bacon, ham, and salami would also take a hit without the Primo Foods facility in Chullora.

Without Asahi Beverages in Huntingwood and Coca Cola Amatil’s Eastern Creek distribution centre and Northmead bottling plant, Australia would find it hard to get Pepsi, Coke and Schweppes soft drinks.

Much of Australia’s manufacturing takes place in Greater Sydney, including boilers and specialised equipment for the mining industry.

Toilet paper would at least be safe. Australia has four main manufacturers, three in Victoria (Sorbent, Safe, Merino) and one in South East South Australia (Kleenex).

Arnotts has moved much of its output to Brisbane, making Tim Tams safe as well.

Of the 2.5 million containers arriving in Port Botany each year, one-fifth are moved to the rest of Australia over roads such as the Hume and Pacific highways, or through trains running between Sydney and Melbourne, Brisbane and Perth.Greater Sydney is Australia’s largest logistics hub. Sydney’s Kingsford Smith Airport handles 45% of Australia’s air freight.

Australia Post processes more than half a million parcels a day at Chullora.

Many of Australia’s distribution chains aren’t set up to operate without Sydney.

Depending on its strength, a ring of steel would impose considerable challenges.