A crude response to the issue 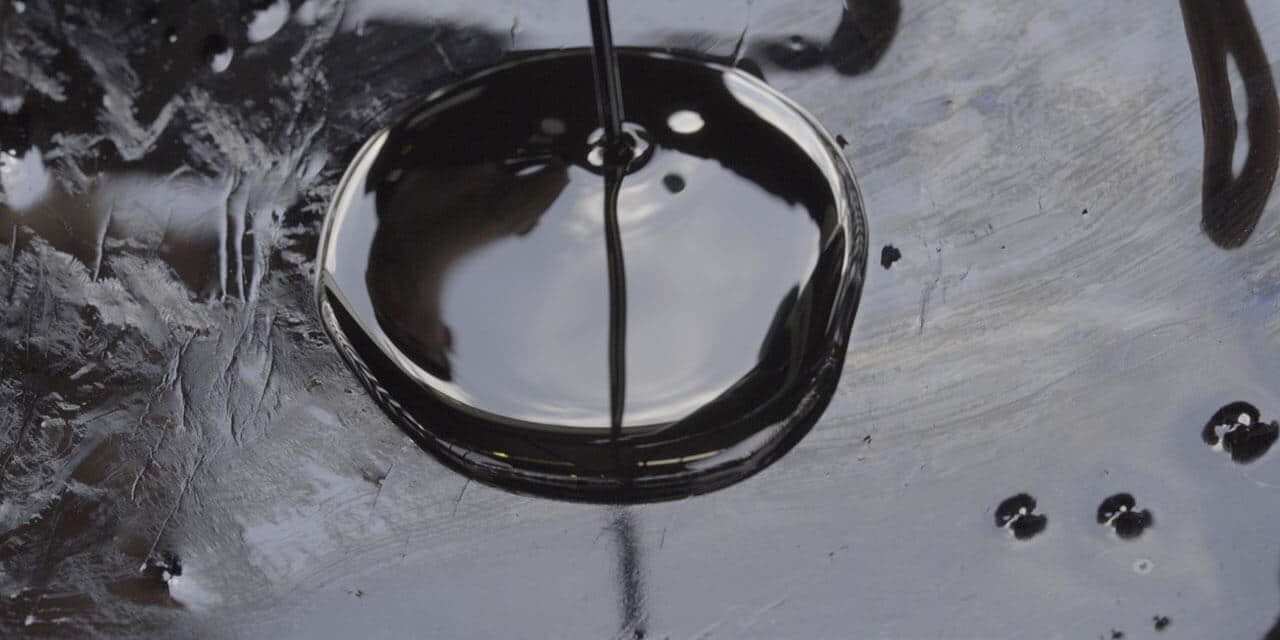 One possible remedy to a world drowning in plastic has been under development since 2005. Brent Balinski speaks to Licella.

The Catalytic Hydrothermal Reactor (Cat-HTR) has been the focus of over $75 million in R&D, and developed in collaboration with the University of Sydney. The invention of Professor Thomas Maschmeyer and Dr Len Humphreys was applied to processing edible oils, lignite and biomass, but in the last two years the focus has switched to harvesting “plasti-crude oil” and other chemicals.

“And for us, plastic is an ideal feedstock, because unlike biomass, we’re not having to remove oxygen,” Licella’s Marketing and Communications Manager Andrea Polson tells @AuManufacturing.

“Which the process can do, but what it means is that we get a higher yield. So for every tonne of plastic we put in, we can get 85 per cent plus oil from that.”

The “hydrothermal upgrading” technique uses pressure, water at or near supercritical temperatures (about 400 degrees) and inexpensive catalysts to break plastic down into hydrocarbon fractions in around 20 minutes, “depolymerising” it. 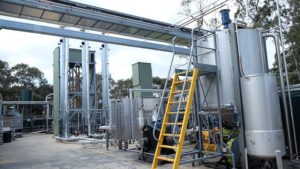 “The products that we can produce are fuels and chemicals, and waxes from the process,” says Polson, adding that residence time can be tweaked depending on whether heavier or lighter fractions are desired.

The company currently has a pilot plant at Somersby on NSW’s Central Coast, and joint ventures in the UK and Canada.

According to Licella, the process works on “pretty much anything” in the universe of plastics, with a few caveats. PVC is avoided. PET and HDPE are not a target, as they are easily recyclable by other methods.

“Things like polypropylene, low-density polyethylene, any sort of mixed plastic,” are of interest, adds Polson.

“We can take a blend of plastics, and it doesn’t really matter if there’s a level of contamination from PET, or something which does have chlorine. If there is a bit of PVC in there, as long as it’s not the main plastic in the mix, it can handle a little bit of contamination.”

Paper labels aren’t a problem either, and anything with carbon and hydrogen can be turned into oil.

The economics of Cat-HTR would be improved as costs of disposal levies or oil rise. Changes such as mandated low-sulphur marine fuels are also in the company’s favour, and it can produce this – as well as anything that could be processed from crude oil – says Polson.

Aggressive, industry-led targets are also likely to make plasti-crude processing more desirable. Part of the 2025 National Packaging Targets announced last year, for example, is a goal to recycle or compost 70 per cent of Australia’s plastic packaging.

“Local solutions to deal with plastic are needed now – so it’s the right time to embrace innovative solutions to plastic. Chemical recycling is one such solution,” says the CEO, adding that there’s a prime opportunity to invest in and rebuild local recycling infrastructure.

While R&D for Licella happens within Australia, the first full-scale applications of its technology will be overseas. Its joint venture with Armstrong Chemicals, Mura, has the plastic processing license everywhere except Australia and New Zealand. Mura recently signed an MoU with Timor Leste to establish a $US 40 million plant, as part of the tiny nation’s goal to go “plastic neutral.”  This could happen in 2021 or 2022.

Mura is scheduled to open the world’s first commercial-scale (20,000 tonnes per year) Cat-HTR plastic processing plant next year, located at Wilton, in south-west England. This is currently in the detailed engineering phase. A biomass plant through the JV with Canfor Pulp in Canada is planned for 2021/22.

Licella believes there is the potential for 80 plants around Australia, that chemical recycling should be part of a range of solutions, and that government investment will be vital to the success of these.

“In NSW alone, $720 million is collected each year through the waste levy, with most going into consolidated revenue,” says Humphreys.

“Only a fraction is re-invested in our local recycling industry and programs to drive innovation are currently closed.”

Want to know how Australian the contents of your trolley are? There’s an app for that
May 10, 2021