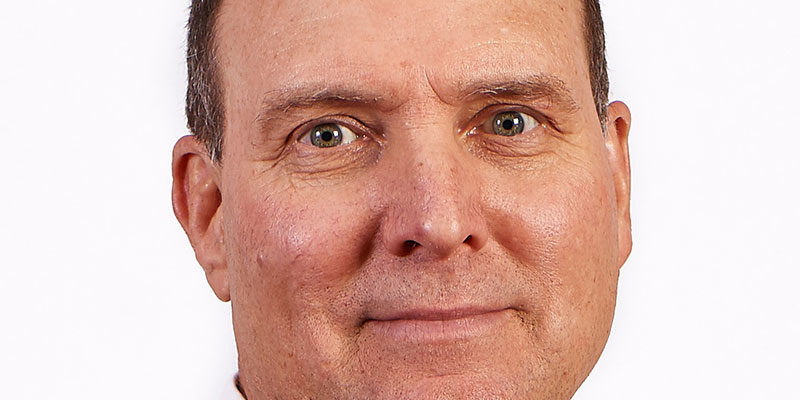 The business leader charged with charting a post Covid-19 economic recovery, Neville Power, has indicated a sharp change in direction of federal government policy with an emphasis on activating industry.

Power, the former CEO of Fortescue Metals and head of the National COVID-19 Co-ordination Commission told Channel 9 media that his focus was not further general tax cuts but targeted incentives to boost industry investment.

Power said the government should:

# support the reskilling of displaced workers

He also warned against investment in infrastructure with little economic payback, and said infrastructure projects deserving of support would be those that can be built with private funds.

Power’s statements give strength to former Dow Chemical CEO Andrew Liveris and his business-led committee focused on manufacturing which is advising the Commission.

It increases the likelihood that the campaign by the Australian Manufacturing Forum networking group and @AuManufacturing to crowd source a new deal plan for manufacturing will be sympatheticly received in Canberra.

@AuManufacturing has been overwhelmed with the response from AMF members and the broader manufacturing community.

Hayward-Wright has assembled a small volunteer team of manufacturer members who are distilling the ideas of the crowd into a draft plan which will be released for comment.

Members of the Liveris committee have agreed to receive a final new deal plan for manufacturing.