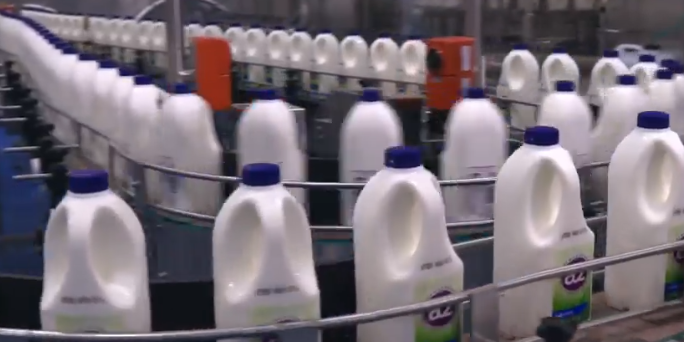 a2 Milk, the company that pioneered the idea that a2 proteins in its milk are healthier than alternatives has again shown strong growth in all markets and segments during the 2020 financial year.

a2 said the Covid-19 pandemic had had a modest positive influence on results for the year however growth is being driven by geographic expansion and accelerated marketing.

During the year the company invested $177.4 million in marketing, focused on opportunities in China and the United States.

This was a rise of 45 per cent on the previous year.

US milk revenue grew 91 per cent in the year with its products now distributed in 20,300 stores.

During the year the company launched a new label brand in Hong Kong, entered the 1-3 infant formula market in Korea and reached agreement to licence its brand in Canada.

Picture: The a2 Milk Company