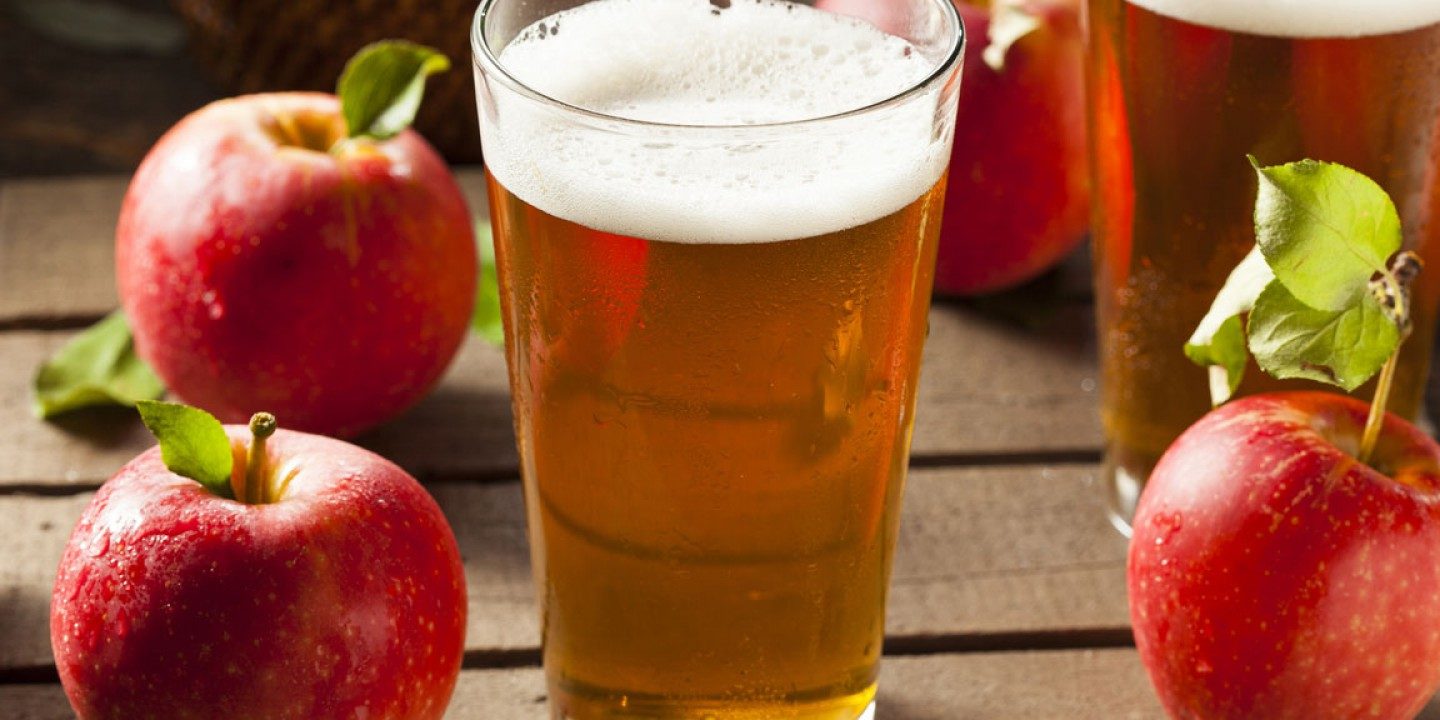 The Australian Competition and Consumer Commission has made a statement about “preliminary competition concerns” related to the proposed acquisition of Carlton & United Breweries by Asahi, citing reduced competition in the cider market and the possibility of this in the beer market.

The planned sale, worth $16 billion, was announced in July. CUB is owned by AB InBev of Belgium.

The acquisition would put together “the two largest suppliers of cider in a highly concentrated market,” said ACCC chair Rod Simms in a statement. This would represent roughly two-thirds of all cider sales.

“The ACCC also has preliminary competition concerns about the highly concentrated beer market. While Asahi is currently a relatively small brewer in Australia, accounting for approximately 3.5 per cent of beer sales here, our preliminary view is that Asahi may act as a competitive constraint on the two largest beer brewers, CUB and Lion, and has the potential to be an even bigger threat in future.”

The ACCC said its view was formed through consultations with “a large number of market participants, including licensed venues, alcohol retailers, competitors and industry groups” and a large number “expressed concerns” about the impact of the deal.