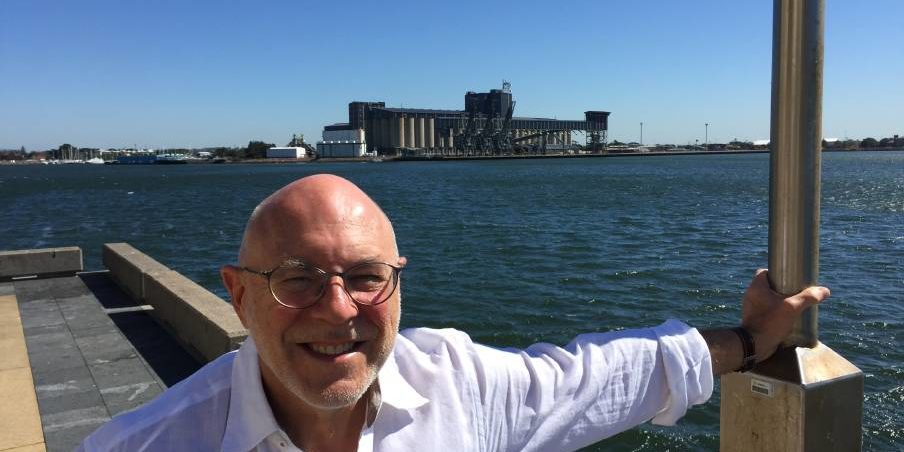 The ACCC has moved to disallow what it calls ‘anti-competitive and illegal’ provisions in agreements that have privatised NSW ports, opening the way for a competitor to Sydney’s congested monopoly Port Botany to emerge.

ACCC Chair Rod Sims has announced that has it has instituted proceedings in the Federal Court against privatisation agreements that had an anti-competitive purpose and effect.

“We are alleging that making these agreements containing provisions which would effectively compensate Port Kembla and Port Botany if the Port of Newcastle developed a container terminal, is anti-competitive and illegal,” ACCC Chair Rod Sims said.

Forum member and Port of Newcastle Chairman, Roy Green has argued in a member viewpoint in @AuManufacturing news that a new integrated, large-scale container port in would “reduce costs and increase efficiency, but also to drive business growth and innovation, particularly for manufacturers and primary producers.”

“(The Port of Newcastle is) ready to invest and build a world class fully automated container port, to stimulate growth and exports with the world’s largest vessels.”

The ACCC alleges that the deeds were likely to prevent or hinder the development of a container terminal at the Port of Newcastle, and had the purpose, or was likely to have the effect of, substantially lessening competition.

Sims said: “We are taking legal action to remove a barrier to competition in an important market, the supply of port services, which has significant implications for the cost of goods across the economy, not just in New South Wales.

“…if a competing container terminal cannot be developed at the Port of Newcastle, NSW Ports will remain the only major supplier of port services for container cargo in NSW for 50 years.”

Picture: Newcastle Herald/Roy Green at the Port of Newcastle.

If the installation of the the world’s largest #vanadium redox flow battery in SA is a success, as Tesla's big battery was, #manufacturing will mostly occur overseas.

How many times are we going to let this happen, asks @PeterTRoberts