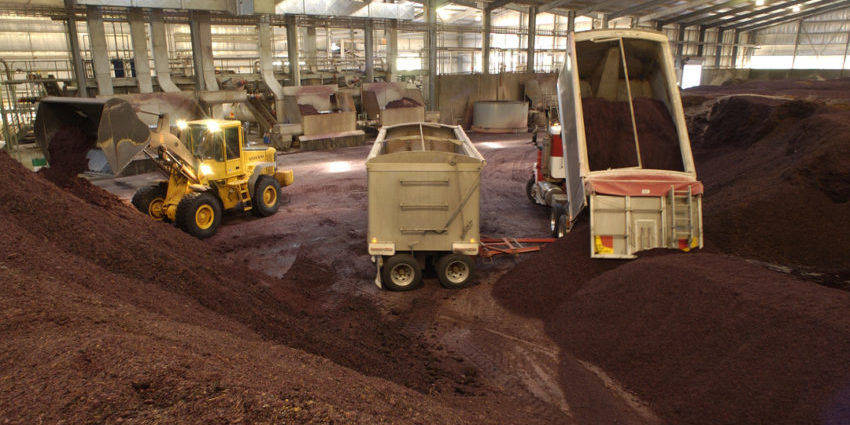 A South Australian startup that has developed a low-cost technique for making activated carbon from agricultural waste will soon begin a capital raising round to fund commercial production.

Adelaide-based company ByGen is looking for investment of A$1.5 million to build a full-scale plant capable of producing commercial quantities of activated carbon.

Activated carbon has a variety of uses including purifying liquids such as drinking water, food and beverage processing, odour removal, remediating contaminated soils and in the precious metals industry.

It is traditionally made from coal, wood, or coconut shells, but Dr Dunnigan said he believed ByGen’s product was the first made sustainably from wastes.

“We came up with a really low cost, low energy way of making activated carbon and then we realised there was a lot of demand for it, so we’ve commercialised the technology we developed,” he said. 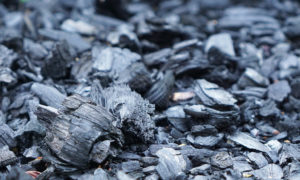 Activated carbon has many uses from water purification to soil improvement and mineral processing.

“Traditionally you have to make it at about 1000 degrees, using steam or harsh chemicals. We felt like the energy intensive processes in developing countries with non-renewable feedstocks weren’t sustainable, so we tried lots of different Australian agricultural wastes and came up with the ByGen process.”

The ByGen process is significantly less energy intensive with quality and yields in-line with existing technologies; four tonnes of agricultural waste produces approximately one tonne of activated carbon, with a value of up to A$2500 a tonne.

The process can be done at the source of the waste production to reduce transportation costs and produces activated carbon at a lower cost than current methods.

Dr Dunnigan said the plant would be built somewhere in regional Australia and would support job growth in local economies.

He said ByGen was focusing on the areas of water purification and soil remediation, with ByGen also working with prospective customers to tailor the carbon specifically to their end uses.

“The feedback is ongoing but the test results show that the quality of the carbon we make is at least comparable to what is already on the market.” 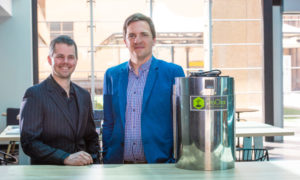 Australia is a net importer of activated carbon. The global activated carbon market is growing at 9 per cent a year partially due to increasingly tight environmental legislation around the world.

ByGen raised about $350,000 when the company started in January 2018, which allowed it to establish a pilot plant at the University of Adelaide’s Thebarton Campus.

Dr Dunnigan said it was hoped the latest round of capital raising would be completed by May next year with construction of the new plant beginning shortly afterwards.

He said that while the long-term goal was to export ByGen’s sustainable activated carbon to the world, the first few years of production would focus on opportunities within Australia.

“For a lot of customers we talk to here in South Australia, it’s important to them that they have a South Australian producer, because a local company can fill orders quickly, source local feedstocks, while providing an economic advantage to the state.

“One of the really good things about being an environmental tech company is it is an issue that communities are increasingly aware of, and the long-term trend is towards greater sustainability. We’re entering the industry at the right time to support the enhanced focus on the use of sustainable products.”

Ben and Lewis worked together at the University of Adelaide, developing the process from their respective PhDs to form the company.

“Ben is a chemist so he developed the chemistry of the process and I’m an engineer so I scaled up the process to meet industry demand,” Dr Dunnigan said.

The duo participated in a commercialisation program with Innovyz in Adelaide in 2017 and has also received state government funding through the South Australian Early Commercialisation Fund.

This year ByGen has joined the University of Adelaide’s ThincLab Waite AgTech incubator to further boost its commercialisation plans.

“One thing we’ve found is that there is real local desire to help support the vision of South Australia becoming the innovative state that produces a lot of startups, leading to significant job creation.”

Picture: Wine industry produced grape marc is one of the agriculture wastes being tested for its suitability as an activated carbon feedstock.