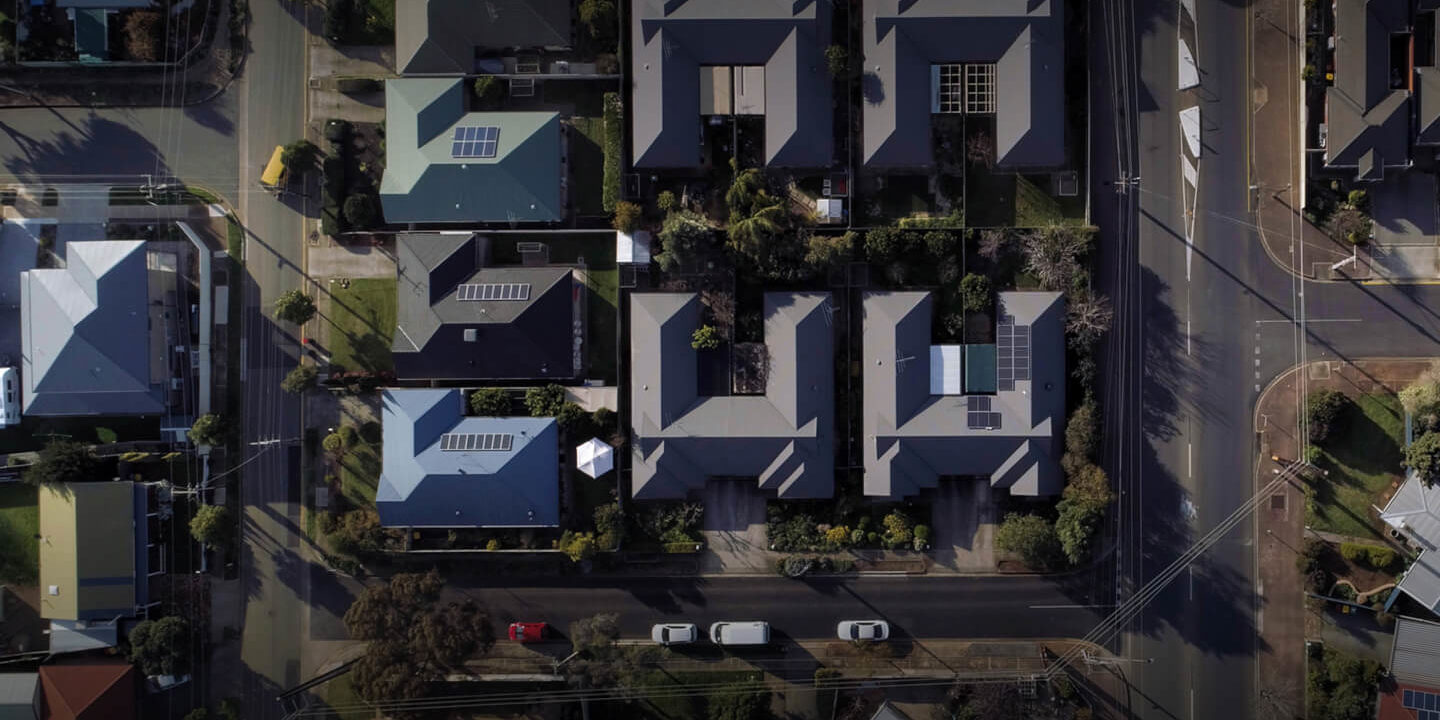 The government plans to connect 50,000 homes together which would act as a single generating unit, cutting energy rices, increasing grid stability and contributing to its goal of 100 per cent renewable electricity generation by 2030.

The households enjoy power at a price 20 per cent cheaper than the default market offer price applying in the state.

While the VPP is expected to cost $800 million, future funding will come from private investors attracted by the success of the trials.

Once complete the VPP could generate 250MW and store 650MWh, which is five times the storage capacity of the Tesla big battery installed at Hornsdale in the state’s mid-north.

The government has a separate Home Battery Scheme to power 40,000 homes which is funded by $100 million in state subsidies.