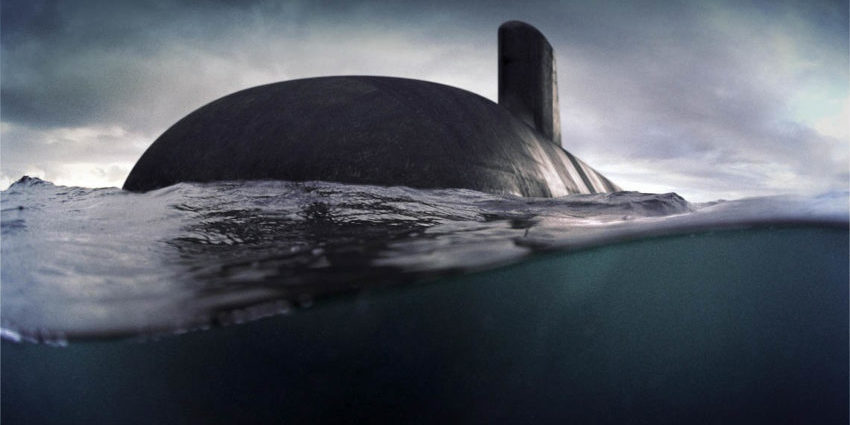 Adexflow will partner with South Australian company SAGE Automation, Australia’s leading provider of industrial automation and control services, to use Adexflow’s BD-Bridge® technology to migrate data between applications that would otherwise be incompatible.

Sylvain Doco, the president of Adexflow, said BD-Bridge improves efficiency in data transfers and can reduce the risk of errors.

“Designing and building US Navy submarines and aircraft carriers, for example, has previously required years of data qualification and exchange between engineering, supplier and specialty software – the smallest error in communicating that data can compromise the entire project,” Doco said.

Doco said that establishing a presence in South Australia will allow the company to work with local defence and industrial sector businesses to build workforce capability.

“Our existing relationships with large multinationals, such as Naval Group, will allow us to fast track implementation for those businesses here in South Australia,” Doco said.

South Australia is pivotal in Australia’s plans to regenerate the Royal Australian Navy with new submarines, frigates and offshore patrol vessels. The ships will be built at the Osborne Naval Shipyard in Adelaide, which is undergoing a $500 million upgrade and is currently the base for work on Australia’s Air Warfare Destroyers and Collins class submarines.

Managing Director and CEO of SAGE Automation Adrian Fahey said the technology will revolutionise efficiency in manufacturing and take digitalisation of production to an exciting new level.

“We see endless opportunities for this technology and are delighted to be partnering with Adexflow,” Fahey said.

Adexflow will establish their office at the Defence and Space Landing Pad, at the Lot Fourteen innovation neighbourhood in the CBD of Adelaide, South Australia.

It assists companies looking to invest in South Australia, with support of up to $80,000 available.

“With over 15 years experience in working closely on some of the most advanced and complex projects across the globe, Adexflow will be a great contribution to the South Australian economy,” he said.