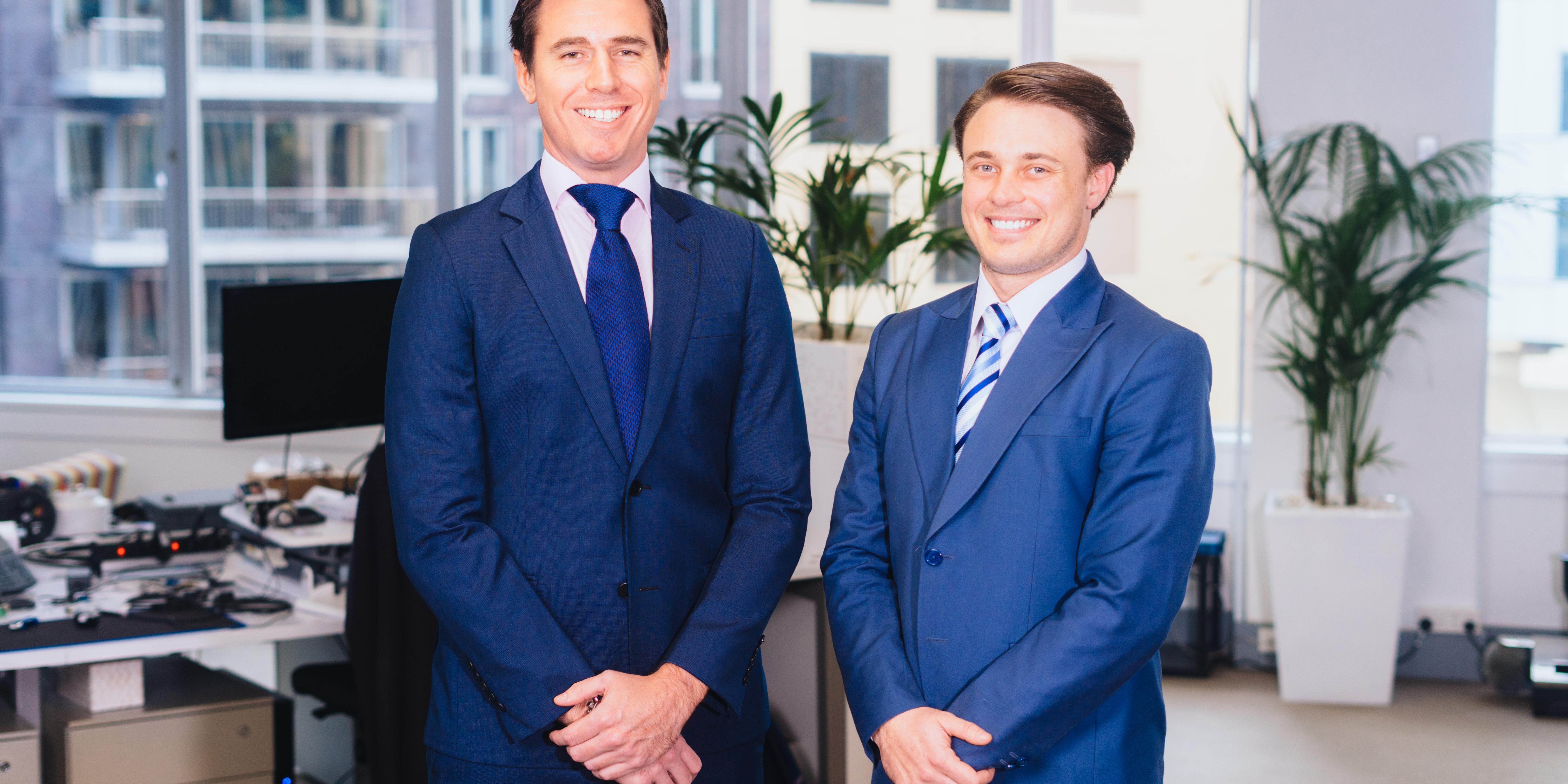 The round will fund a significant global expansion for the Australian-based business and accelerate research and development of transformative new robotics, navigation and sensor technologies.

Advanced Navigation builds ultra-precise, AI-based navigational technologies and robotics that are used by four of the top five car manufacturers and nine of the largest ten defence companies.

Customers include NASA, Boeing, Airbus and Tesla as well as world class racing yachts such as Wild Oats XI and Oracle Team USA.

The systems are based on an AI algorithm that allows components to be smaller, more accurate and reliable and significantly cheaper than incumbent products.

They are a core part of self-driving cars, robotics, autonomous drones and submersibles, as well as new capabilities in aerospace, automotive, defence, marine and subsea.

Co-founder Xavier Orr said previous products were based on an algorithm developed in 1967.

Orr said: “We founded Advanced Navigation out of that necessity to change an industry stuck in the past.

Duursma said: “Advanced Navigation is an incredible and untold Australian success, already powering many autonomous and robotics capabilities we will see over the decades to come.”