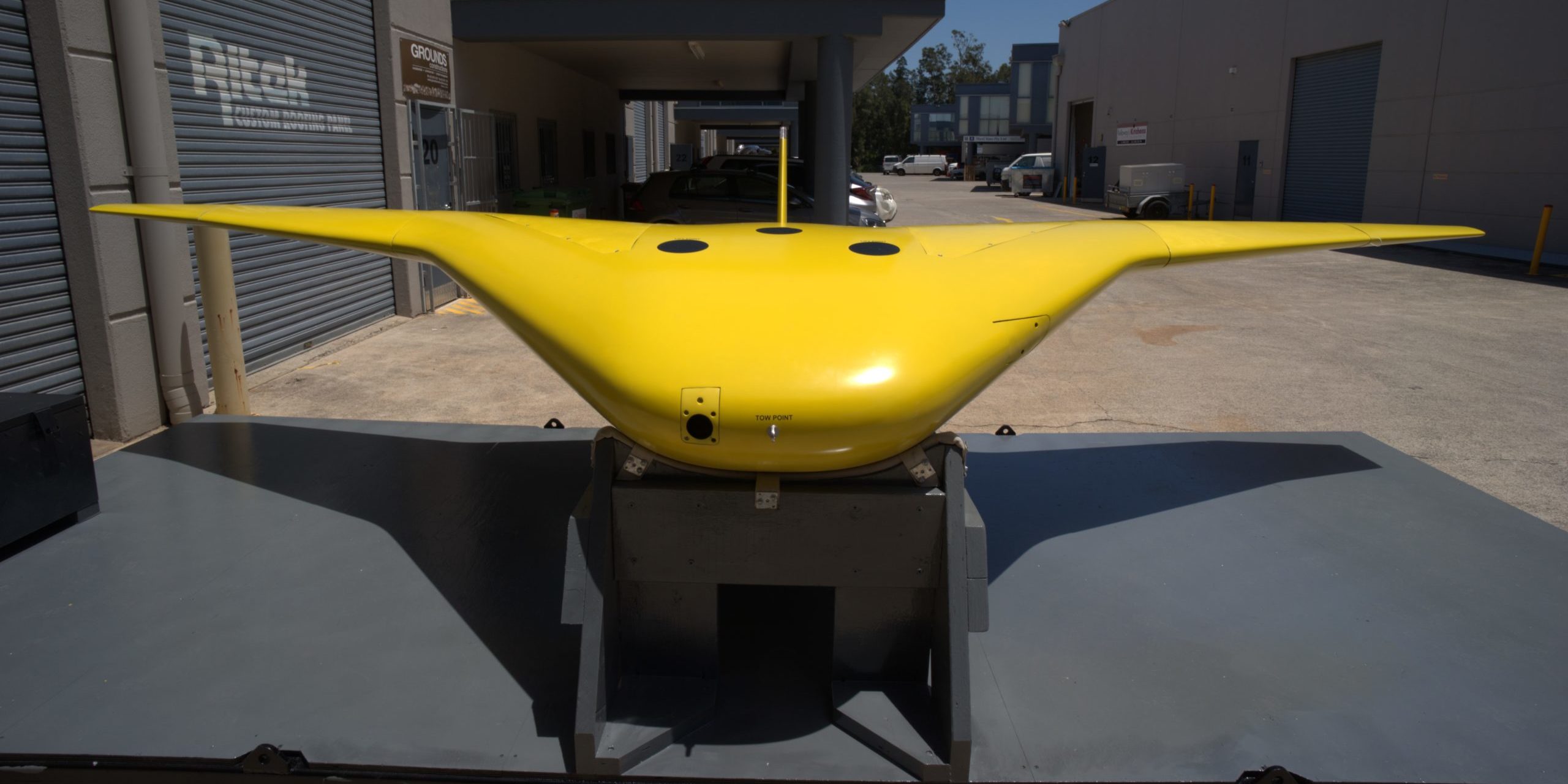 Canberra has only been pursuing its focus on defence industry since 2016, but after four years it is clear that increased defence spending really is generating significant, fundamental innovation by our SME manufacturers.

The latest example, and there have been many reported in @AuManufacturing, comes from Ron and Yvette Allum of Sydney, who built the Deep Sea Challenger submersible (below) for the National Geographic Society and Canadian film producer James Cameron.

In 2012 Cameron took the seven metre vessel, built with a chassis of special syntactic foam developed by the pair, known as Isofloat, to the crushing depths of Challenger Deep, the deepest part of the Mariana Trench 11 kilometres below the surface.

Now Ron’s experience building a vessel whose electronic systems could work under extremes of pressure, has been tapped by the Defence Science and Technology Group’s Maritime Division to develop Deep Ray, a High-Performance Autonomous Undersea Glider (main picture).

Deep Ray was developed by Ron Allum Deepsea Services (RADS) under a Defence Innovation Hub Contract at a cost of $2.8 million.

With obvious potential as a long endurance surveillance system, Deep Ray has demonstrated it met a range of aims including depth capability, stability, buoyancy, manoeuvrability, durability and endurance.

Additionally, the glider included the ability to carry a range of defence payloads including undersea acoustic surveillance systems.

RADS undertook the manufacture of the vehicle incorporating their syntactic foam, battery systems and motors, matched by a Defence Flight Control System to provide the vehicle’s autonomous control while submerged.

Ron Allum said: “Although the test and demonstration programme was limited due to schedule limitations, Deep Ray has demonstrated its potential as an autonomous system with capability for depth, manoeuvrability and payload that would benefit from further testing and development.

“The next phase would allow deep water trials of the Deep Ray Vehicle thus verifying the vehicle’s manoeuvrability, endurance and control beyond simulation and analysis and enable prototype design and development.”

Numerous systems and components were developed and tested to allow it to operate at depths.

Underwater autonomous systems are considered the frontier of undersea surveillance and warfare, and Deep Ray is likely to be only the first step in development of this capability.

But it is great to see defence building on innovations made in the civilian sphere, and continuing the development of a local company that has already punched above its weight on a world stage. 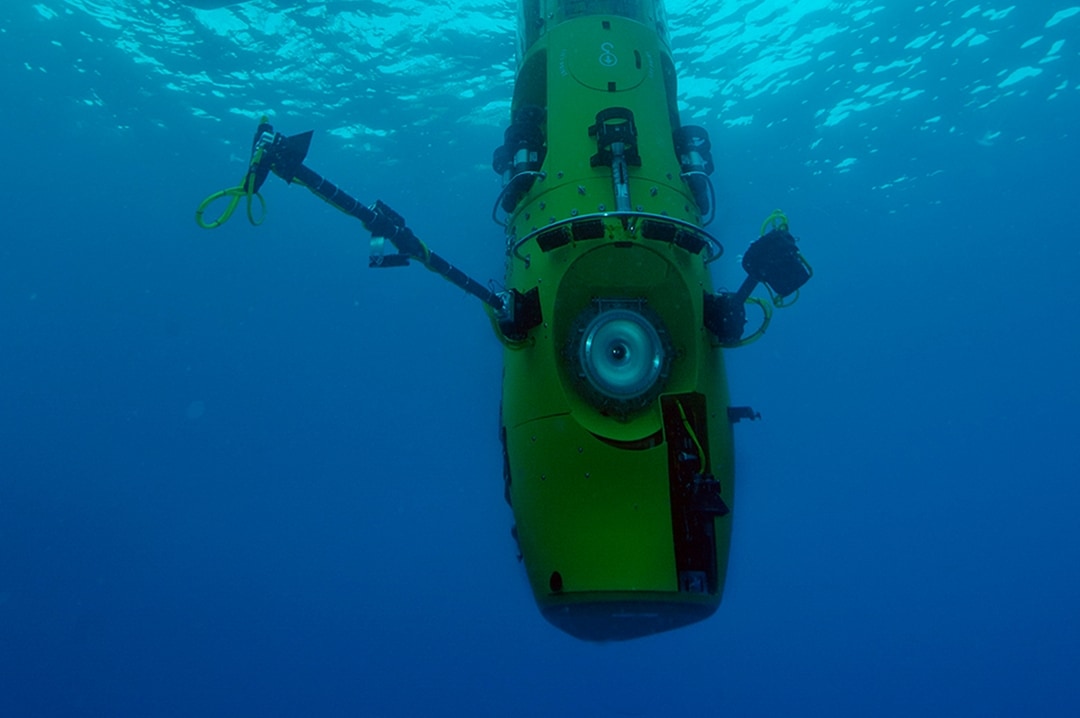