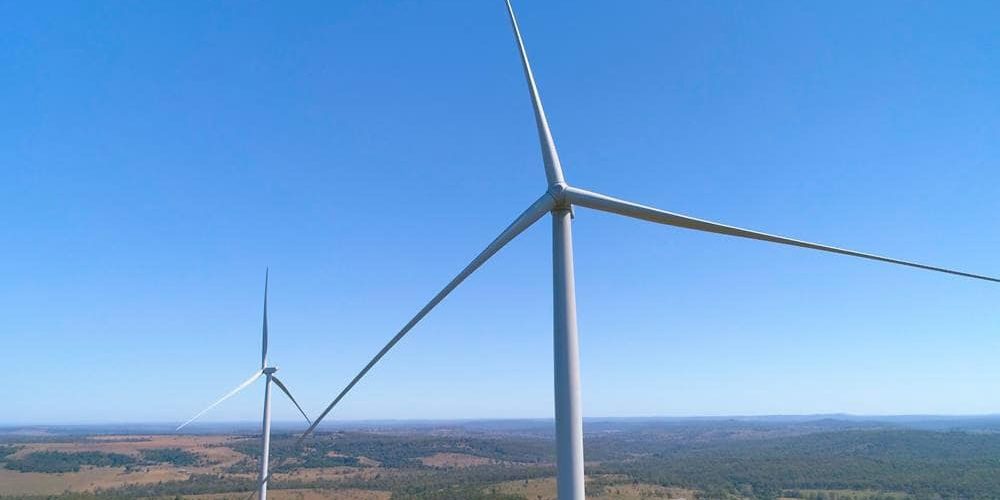 Energy provider AGL (ASX: AGL) has secured the rights to develop and operate a massive 250-megawatt pumped hydro energy storage project at a former copper mine in the Adelaide Hills.

AGL reported the project, part of South Australia’s planned move from today’s 50 per cent to 100 per cent renewable power, was at Hillgrove Resources Kanmantoo copper mine.

The company will pay $31 million over a three year period for the rights to develop the project.

AGL executive general manager, Richard Wrightson said this was an exciting project consistent with the company’s plans to invest in core energy markets as technologies evolve.

“If we proceed and the project is approved, it would be an important addition to our technology mix in South Australia, where we have significant wind and thermal generation.

“It would help us to meet the changing needs of the energy market, in which energy storage assets are likely to be needed to provide dispatchable capacity as renewables generation increases over coming years.”

The project would utilise the existing open cut mine pit and a new upper storage pond.

Wrightson said the signing of binding agreements was the start of a multiple stage process to progress the project.

A development application could be lodges by 2020 which would be accompanied by AGL buying the land needed from Hillgrove.

He said: “If all approvals are received, we expect the project to be completed and operating by 2024.”

South Australian projects in train will take the state to more than 70 per cent renewables by 2021, with close to 100 per cent possible as early as 2027.