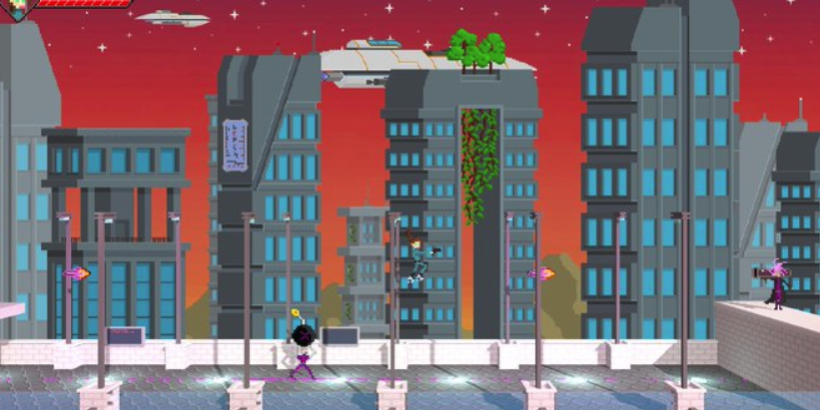 The Sydney company will pay an additional US$13 million to MTD’s private owners on the delivery of financial targets and contract renewals.

MTD president Dan Tessmer said: “We are excited to join the Ainsworth team and feel that the synergies of this acquisition will be of great value to both MTD and Ainsworth customers.”

Ainsworth CEO Lawrence Levy said the acquisition was a positive step in transitioning the company to growth and improved profitability.

Levy said: “We expect to drive incremental revenues by offering these proven and highly successful games to customers in our established markets where Ainsworth operates.”

The acquisition is fully funded by cash reserves and existing debt facilities.