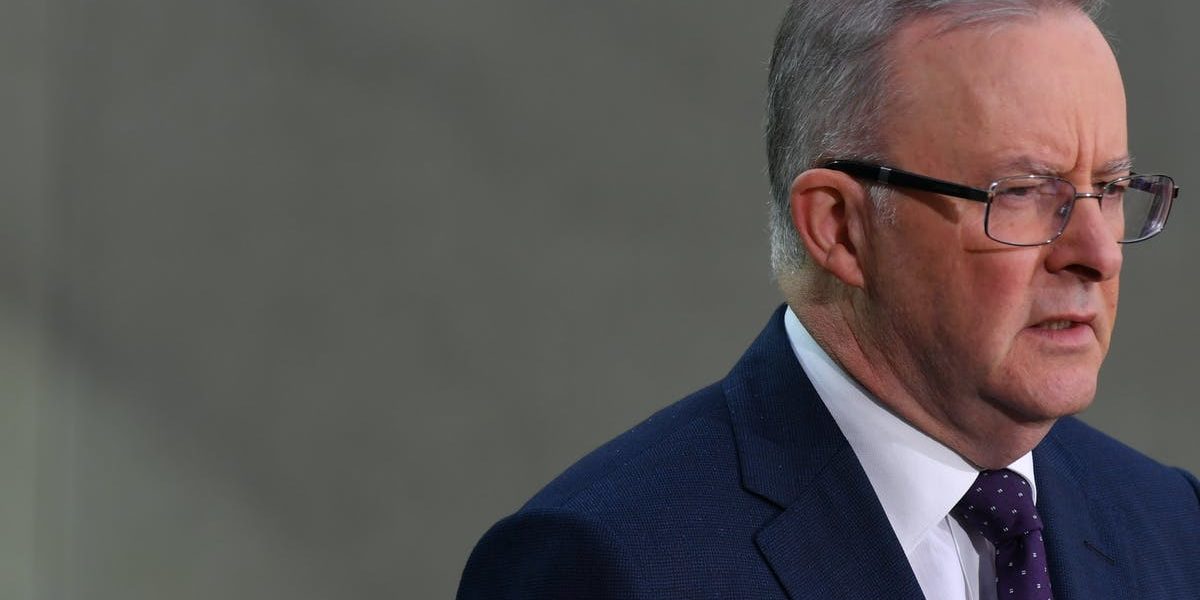 A Labor government would provide support for aspiring young entrepreneurs to spend a business-focused year working with a university or private sector incubator to develop their startup enterprise or idea.

The Startup Year proposal, in Anthony Albanese’s Thursday night budget reply, would offer places for up to 2000 students. The scheme would run for a year, with the opportunity to scale up

Labor’s industry spokesman Ed Husic said the goal would be “to increase the number and scale of new high-growth firms that are creating economic growth, innovation, and good quality jobs for the future”.

Incubators and accelerators exist in a range of universities as well as in the private sector to help entrepreneurs with their startups. The students would be able to get mentoring on commercialisation, financing and business management.

Deakin University says of its program: “For those teams who are ready to take their startups to the next level, SPARK Deakin’s Accelerator Program provides funding, co-working space, connections, mentorship and expertise to accelerate the enterprise. We create an outlet for creative talent to collaborate together and take ideas to market.”

Labor’s Startup Year student loans would be delivered through the existing HELP scheme, and would be designed to cover costs associated with participating in the program. The money could be used for professional development and the manufacturing of prototypes.

The current maximum amount of the relevant loan band is $11,300.

Labor points out that in the Global Innovation Index, Australia has fallen four places to 23 since 2013.

The opposition says the startup sector is a big generator of jobs in the United States and Europe. But, it says, Australia is languishing with one of the lowest startup formation rates in the world.

“It is Australian startups in areas like manufacturing, medicine, IT and clean energy that will build the Australian industries of tomorrow,” Albanese said.

Tuesday’s big spending budget – which some commentators have noted could have been comfortably delivered by a Labor government – has made Albanese’s task difficult in pitching his Thursday reply.

Albanese will home in on the forecasts of continued low wage growth, in a speech set to contain, on the policy front, one major announcement as well as smaller ones.

Despite speculation the budget might signal an election this year, Scott Morrison on Wednesday repeated that it will be next year. The election must be held by May 2022.

Asked on the ABC about the election timing, Morrison said, “The contest I’m focused on is fighting this pandemic to ensure we can protect the lives and livelihoods of Australians.

“I will leave the politics to others. As I’ve said, the election is next year. I can’t foresee all the circumstances that can contribute to things like that in this country. But my focus isn’t on that.”

He used similar forms of words in other interviews.