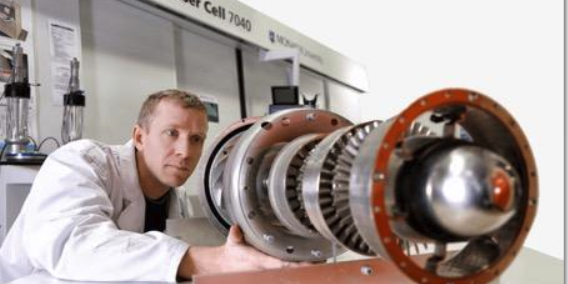 Additive manufacturing company Amaero International (ASX: 3DA) has revealed a swift move from losses to profits in filings with the ASX following its $8 million capital raising and listing on the exchange.

The company’s 2019 accounts reveal a profit before tax of $454,266 for the year, an improvement on the $1.5 million loss incurred the year before.

A fall in general and administrative expenses and R&D spending reduced outgoings in the year, while revenue from 3D printing large format metal components delivered a doubling of gross profit.

It was only a reduction in sales expenses which improved the bottom line from sales for Amaero.

Amaero was known as Amaero Engineering when it spun out of Monash University in 2013, and has worked on high profile R&D projects for major customers such as Raytheon and Boeing.

The company raised $8 million prior to listing having raised $2 million earlier in the year, and on listing had an indicative market value of $34.9 million.

The cash will go predominantly to equipment purchases and R&D, plus $3.2 million in working capital.

The company’s shares have yet to be quoted on the exchange, but its debut will be watched closely, as will its sales performance as a listed company.

In readiness for sales growth the company has established a manufacturing facility in California to serve future contracts with Boeing, as well as operations in France.

Clearly the company anticipates significantly greater sales than are indicated by 2019’s figure of $179,823.

Amaero is a highly capable, even exciting manufacturing company that should have a bright future – but this will only become clear as large-scale orders come in.