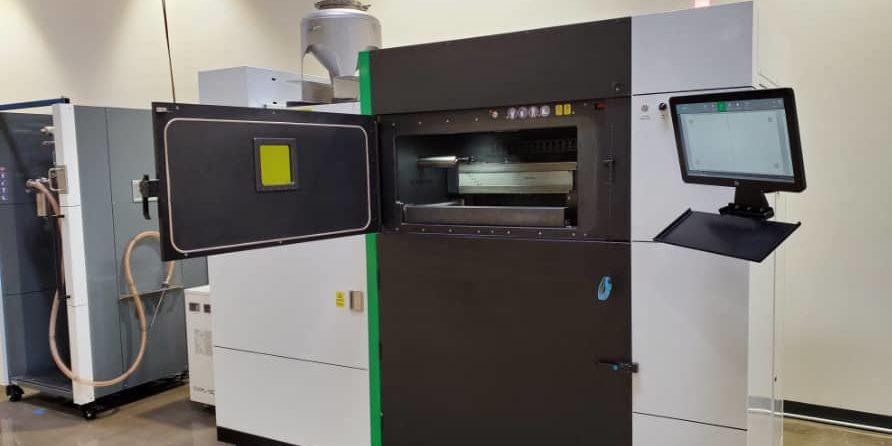 While good progress was reported on the company’s titanium powder project, Covid-19 supply chain issues have delayed the company’s developments with Fletcher Insulation and Rio Tinto.

Amaero’s Middle Eastern 3D printing facility also appears to have been hit, with the company still ‘planning’ to travel to the Gulf for meetings to progress contract negotiations and inspect potential sites.

“We continue to work hard on progressing a number of commercial agreements and advancing our key projects to deliver further revenue growth.”

Finnin confirmed that expectations of production from the Victorian plant had been raised, resulting in a $10 million a year rise in expected revenues to $40.8 million.

In the last quarter the company also signed a heads of agreement to supply rocket components to Gilmour Space Technologies, with revenues expected of $1.7 million over three years.

The delays affecting Fletcher were caused by a breakdown in the company’s XLine 1000R laser printer which produces 3D printed tools, and the inability to source engineers from Germany to maintain the machine.

“This is due to the inability to source semiconductors and the floods in Germany in July impeding the delivery of component parts.”