Amaero to 3D print in the Middle East 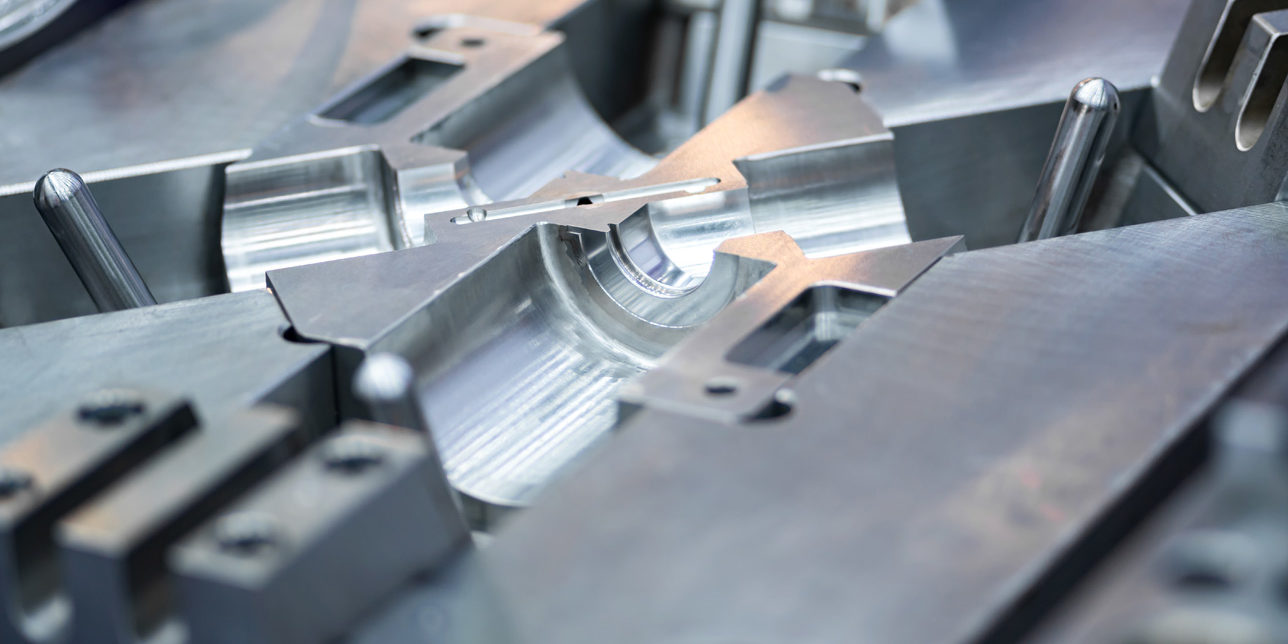 The company, which produces 3D printers and manufacturers in Australia and California, submitted a draft heads of agreement during the March quarter to establish the centre and expects contract negotiations to begin later this year.

The company did not name its proposed partner nor the location of the plant.

Amaero, which recently announced it would invest $8 million to build an advanced titanium alloy powder manufacturing plant in Victoria, has a cash balance of $11.5 million to propel its expansion plans.

CEO Barrie Finnin said that during the quarter Amaero had also further developed and qualified satellite components at at its US facility in El Segundo and successfully completed tooling for local customer Fletchers Glass.

“The company has also developed an improved performance alloy for the glass spinner tool application.

“…Amaero continued to deliver on its short term strategy of focusing on development of the manufacture of consumables, tooling and services, with the receipt and completion of orders for Virgin Australia, Nissan Casting, DSTG, SMR and XRF Technology as well as an additional purchase order for small arms components.

Finnin said Amaero had executed a heads of agreement with Swinburne University to work on coatings for hypersonics and rocket motor components. The first AlSi10Mg, BNNT and AlMnSc BNNT specimen part builds have been completed and heat treated.

Also a further purchase order has been received from CSIRO for static mixers.