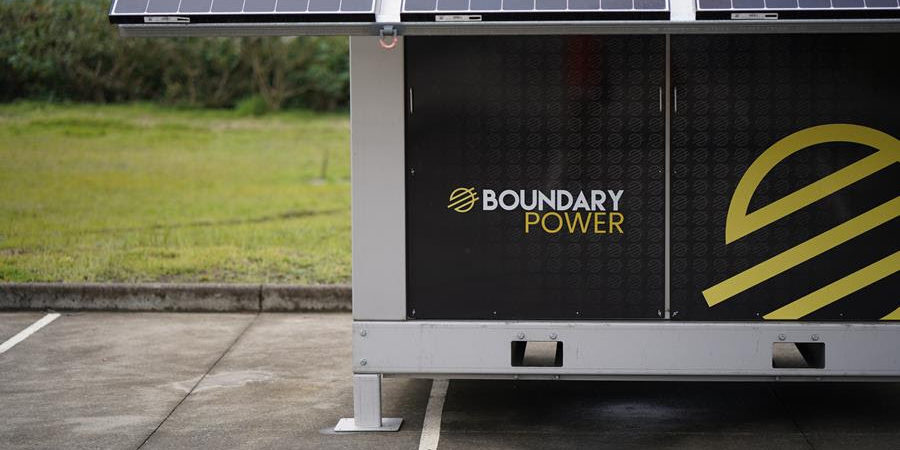 Ampcontrol has been awarded twice for ‘Excellence in Product Design’ and ‘Collaboration Partnership’ at the 2021 Hunter Manufacturing Awards.

And Ampcontrol’s collaboration with Steber International and The University of Newcastle to develop a hybrid diesel-electric boat (pictured below) was recognised in the ‘Collaboration Partnership’ category.

Ampcontrol CEO and Boundary Power director Rod Henderson said: “It is fantastic to see a renewed focus on local manufacturing and a carbon reduced future.”

A result of thoughtful engineering and manufacturing, the Solar Cube 90 minute rapid deployment methodology represents one of its most innovative features.

A collaborative partnership between Ampcontrol, The University of Newcastle and Steber International
is seen as an example of the immense benefits of industry, government and education uniting.

Ampcontrol’s technology and engineering expertise were applied to the project to leverage the silence of the electric power system, enabling a whisper-quiet mode for operations requiring some stealth. 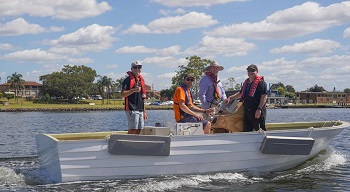