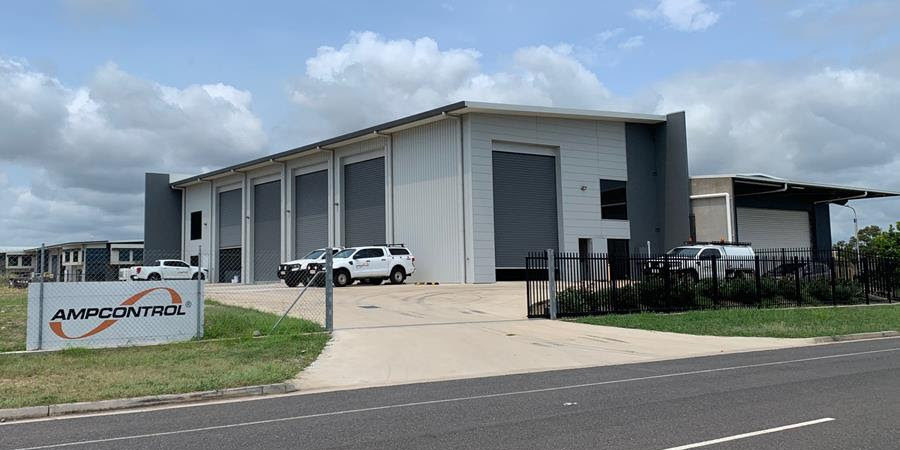 Opening in Gladstone is a strategic move for the company which services the resources, infrastructure, industrial and energy sectors.

From its foundations supporting the coal mining sector in the Hunter Valley, Ampcontrol has diversified through innovation in recent years into renewables and remote area power.

Ampcontrol CEO, Rod Henderson said: “Gladstone is a region of great opportunity, a region that like Ampcontrol is on an upward trajectory of expansion and growth.

“It is an opportune time for Ampcontrol to put roots down here to support the region through our capabilities in electrical engineering solutions, products, services, and innovations during this period of growth and into the future.”

Adding Gladstone to Ampcontrol’s current Queensland locations of Mackay, Emerald and Moranbah will provide a greater depth of support for service delivery across central Queensland.

Ampcontrol Gladstone’s service manager Frank Lantry said: “The energy and excitement amongst our new customers, to see Ampcontrol expand their footprint in Central Queensland has been overwhelmingly positive.

“I am excited to deliver Ampcontrol’s broad scoping electrical engineering capabilities for our Gladstone customers.”