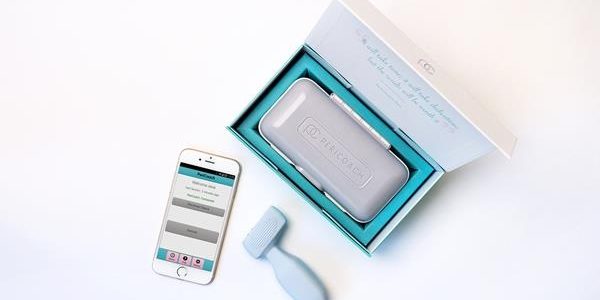 The Queensland government has announced that Analytica will establish a new $13.8 million factory and headquarters at Maryborough, with nearly 200 jobs created as production of its PeriCoach device ramps up.

Analytica is a listed medical device company and the PeriCoach its lead product. This comprises a device, app and web portal that coach women through pelvic floor exercises to restore continence due to old age or childbirth.

It received an undisclosed amount of assistance through the $150 million Advance Queensland Industry Attraction Fund (AQIAF) to help establish a new site, with a plan to scale up production as demand increases over the next five years.

“We are excited to be establishing our headquarters, manufacturing and call centre operations in Maryborough,” said Analytica Chairman Dr Michael Monsour.

“We’re looking to secure a facility that we can fit-out to our specifications within the next six months.”

“Almost 200 new jobs will be created locally over five years, with roles at the facility to include technicians and trades, sales, clerical and admin, machinery operators and labourers,” added local state MP Bruce Saunders.

In an ASX announcement on September 6, Analytica said that production had been offshored during R&D, product development and regulatory clearance phases, but recent events, such as a joint venture in China and new distribution through ten Middle East nations, had promoted a strategic review of manufacturing.

It cited benefits to supply chain management and regulatory compliance, better responding to market demand through its distribution networks, and market re-engagement: “For example, it would provide the ability to re-commence direct to consumer sales and to continue to pursue deals with public health systems and health insurers to address the enormous women’s health issues of rehabilitation,” said Analytica.