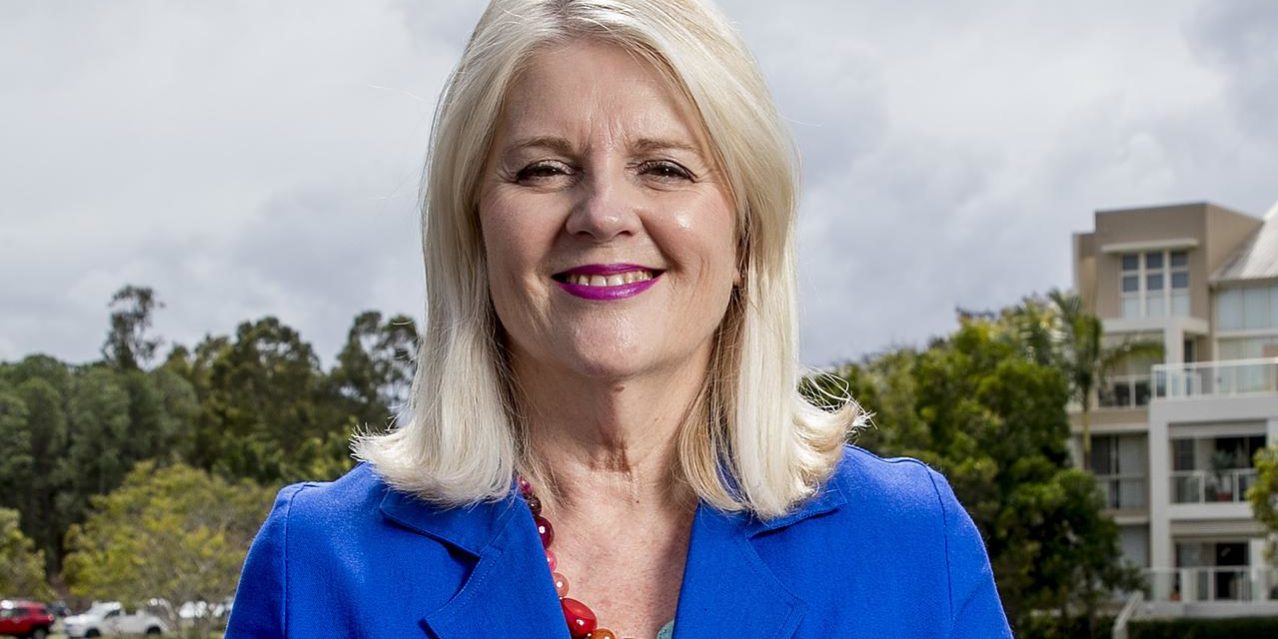 For a long time, manufacturing lacked an industry minister with a lock on the job, there for the long term and with the necessary, hard-won credibility it takes to be taken seriously by the industry. It seems to have had one until yesterday. The timing is unfortunate.

When Karen Andrews began the job in late-2018 she was the sixth industry minister in as many years. She followed a succession of ministers who could be described as curious about manufacturing at best, but generally as careerists in the role until something better came up.

Andrews was a non-career politician who came into parliament aged 50, with a bio including engineering at power and chemical plants. A scientific or engineering background is sadly a rarity in parliament, where lawyers and/or political professionals are grossly overrepresented compared to in the real world.

Her two-and-a-bit years as minister was a period where the manufacturing industry had a person in cabinet who understood their position in unusual depth.

Andrews’s promotion to the home affairs super-ministry is a loss for manufacturing, especially given the timing.

The federal government announced its Modern Manufacturing Strategy less than half a year ago. Say what you want about its focus on six key sectors at the expense of others, or the guff about the “gas-fired recovery,” at least it was a plan. Regrettably, Andrews was apparently sidelined during its formulation, but that’s by the by.

Her term ends with its “centrepiece,” the $1.3 billion Modern Manufacturing Initiative, in the middle of being delivered.

Key programs encouraging the important research/industry interface — such as the Growth Centres and the Innovative Manufacturing CRC — are heading towards the end of their lives. What comes next?

When he returns from mental health leave, Christian Porter will take the ministership for industry, science and technology. Porter is not widely known to have a passion for any of those subjects. He might have, but if so it is kept well-hidden. He is welcome to share it with our manufacturing community.

Other publications can comment on his character and his upcoming defamation trial. We will just offer that they are distractions from his new job, for whatever period he stays in it.

Based on recent history, industry ministers aren’t there for long. It’s a complicated role, and you’d guess it would take a year or so to get a handle on.

A federal election might happen this year. Then what?

Porter’s appointment as industry minister seems more about keeping him in a cabinet-level role than about giving him a portfolio he has coveted and been awarded based on performance.

As with every industry minister before him, we hope he finds manufacturing as fascinating as he should. We also hope he holds an appreciation for the long-term importance of the industry. If he succeeds in his job, then great.

Andrews’s promotion is unfortunate, at least in the context of our industry. Her gain is manufacturing’s loss.