Ansell acts to clean up its labour standards 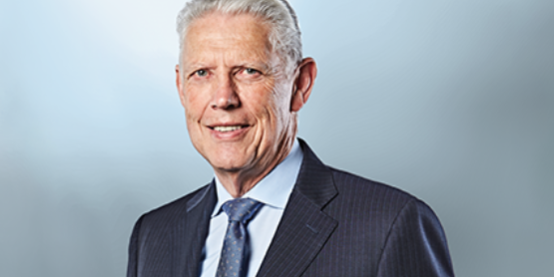 Industrial and safety glove manufacturer Ansell (ASX: ANN) has responded to concerns about the employment of forced labour in its supply chain.

Chairman Glenn Barnes told the company’s annual general meeting the company had conducted an audit and tightened up monitoring in its own and its contractors factories.

Ansell was hit by allegations of forced labour, forced overtime, debt bondage, withheld wages and passport confiscation in contractor factories in 2018, and again in 2019, as reported by @AuManufacturing news.

Barnes said a review of its own plants and those of contractors comprised an audit covering hours and overtime worked, rest days taken, recruitment and “other potential human rights standards pertaining to employment of all employees, including foreign workers.

“As a result, we have established a baseline of facts, we have installed better information systems in our own plants, and we are working collaboratively with our suppliers to ensure higher standards where shortfalls have been found.”

Barnes said the majority of suppliers had demonstrated great improvement as practices have changed and audits repeated.

“However, we did terminate one supplier owing to a continuing deficiency we weren’t prepared to tolerate.”

Barnes did not name the supplier, however in October the United States Customs and Border Protection Department blocked imports of Ansell gloves made by supplier WRP Asia Pacific.

He said: “We believe this (termination) sends an unmistakable message to all of our suppliers that we expect high standards in labour management.”