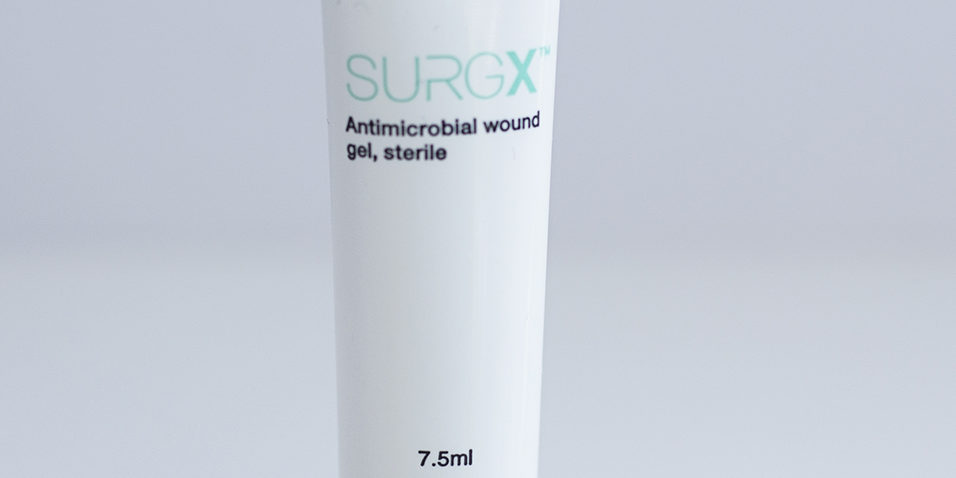 Biotechnology start-up Next Science (ASX: NXS) has emerged as one of the top five performing stocks on the ASX with investors recognising a promising new platform technoogy.

The company, which raised $35 million to develop its technology to kill bacteria, rose 35 per cent on listing in April, as reported in @AuManufacturing news.

Now its stocks are up 160 per cent, opening today’s trade at $2.61, reflecting the waning traditional effectiveness of antibiotic treatments.

The company’s Xbio technology products attack the biofilm that surrounds and protects bacteria.

Four of its products have secured US FDA approval, including SurgX antimicrobial wound gel, and an open surgery wash called Bactisure.

An acne treatment is also being developed.

Revenues from US sales were $2.3 million for the half year to June 30, with the company recording a loss of $6.6 million.

The company, which carries out research and operations in the United States, is pursuing registrations to sell its products in Europe.