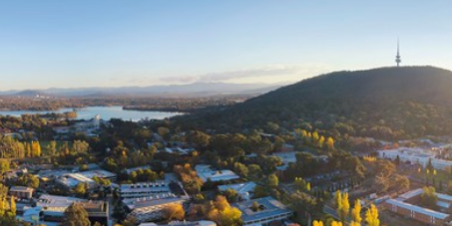 Scientists at the Australian National University have demonstrated the direct production of hydrogen within solar PV cells, a development that could potentially bring down the cost of renewable hydrogen production.

The researchers reported they had achieved direct solar to hydrogen efficiencies of close to 20 per cent using low cost semiconductors.

Conventional methods of producing renewable hydrogen involve the generation of electricity and its use in an electrolyser to split water molecules into its constitutent atoms of hydrogen and oxygen.

The ANU process does not need an electrolyser.

“(This is) a major step toward accomplishing the practical viability of photoelectrochemical (PEC) hydrogen generation technologies.”

The photoelectrode was paired with “a semitransparent mixed perovskite solar cell of an appropriate bandgap with state‐of‐the‐art performance.”

A short cut producing cheaper hydrogen from water directly in such an advanced solar PV system as envisaged by the ANU researchers could be a major breakthrough in creating a hydrogen economy.