ANZ attacks blockchain – but then it would 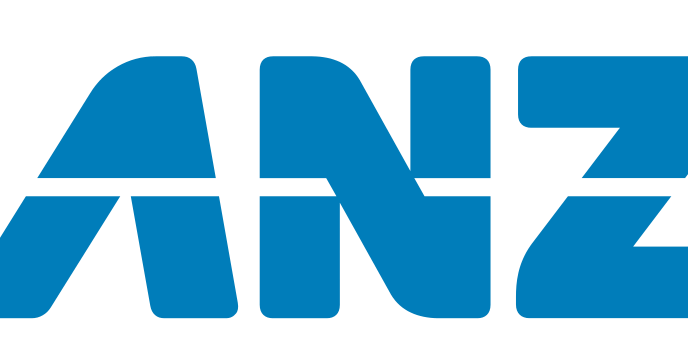 One of Australia’s big four banks has broken ranks and come out swinging against one of the latest trends in record-keeping for business – blockchain.

Maria Bellmas, associate director, trade and supply chain product at ANZ, published an article on the company website to pose the question “Is blockchain a false idol”?

Blockchain she says, “in part pushed by scorned crypto fanatics grasping for some justification of their obsession in the wake of the bitcoin collapse”, is over-hyped, before going on to quote a raft of critics of what many believe is a transformative technology.

She says: “The reality is a lot of the problems blockchain projects attempt to fix have already been solved by existing technologies.

“In many cases, a regular database can solve the problem with more reliability and for much less cost than blockchain.”

She basically says that with so many good banking products out there processing transactions successfully we really have to thnk long and hard before embracing something new.

“The truth is blockchain is not the solution for every project that needs a database.

“A 2018 study out of China showed despite the plethora of blockchain-related projects entering the market, 92 per cent failed – and did so in an average of just over a year.”

Blockchain is associated with the movement towards cryptocurrencies and new, non-bank ways of identifying and tracking transitions, bringing security and trust to participants and end customers.

Naturally the banks are threatened by such ideas.

In response to some well targeted comments on Linkedin, such as on bank attitudes to customers in the wake of the royal commission, she appeared to backtrack.

“Thanks for sharing your thoughts,” she told one critic.

“ANZ is already using blockchain in projects like the digitisation of guarantees in Australia. I am not critisising blockchain, I am only saying that some projects may be better off not using it, at least for now.”

ANZ it turns out is one of seven banks participating in the eTradeConnect in Hong Kong, a project led by the Hong Kong Monetary Authority which makes use of blockchain technology.

Bellmas then goes on to point to technologies in which ANZ has a stake that “tries to solve the lack-of-standardisation problem currently in global trade finance.”

This is “the recently announced Trade Information Network (TIN), a transformational trade information exchange hub based on open architecture that acts as a trusted registry of purchase order and invoice flows across the end-to-end supply chain.”

Bellmas doesn’t quite say it.

But yes, blockchain is an exciting development that opens new possibilities. But there may be simpler, existing solutions that meet manufacturers’ needs.