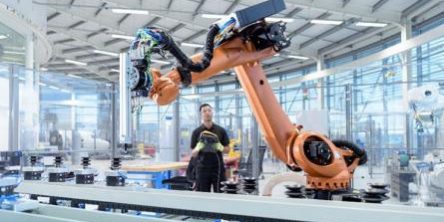 Applications for Moon to Mars Supply Chain Capability improvement grants opened on Thursday, with successful companies to be awarded between $250,000 and $1 million covering up to 75 per cent of project costs.

Grants under the program are budgeted $25.7 million over five years. The supply chain grants are the first part of the broader Moon to Mars initiative, budgeted at $150 million and announced last September during prime minister Scott Morrison’s trip to the United States.

Moon to Mars aims to increase Australian companies’ ability to serve international supply chains, including for for NASA’s planned return to the Moon and Mars missions.

“Space offers a significant economic opportunity to create more high tech jobs for Australians – not just in existing space businesses but in a range of related fields including advanced manufacturing,” said industry minister Karen Andrews in a statement.

“The space technologies developed will also have enormous applications here at home, from bushfire and disaster management to better connectivity and medical services in remote communities.”

Applications for Moon to Mars Supply Chain Capability improvement grants are open until April 30, 2023. Eligibility and other information can be seen here.