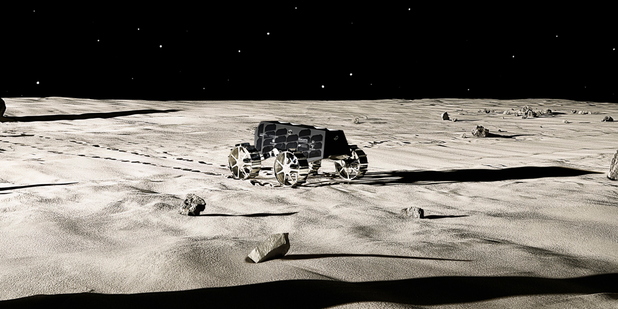 Grant applications opened on Tuesday for Stage one of the Trailblazer program, which will select as many as two consortia and provide up to $4 million in funding for development of a lunar rover.

Trailblazer is part of the federal government’s Moon to Mars initiative. It is hoped an Australian-made rover will join NASA on a mission to the moon, as early as 2026, where it will help collect lunar soil samples.

“Through this program Australian businesses will get to work closely with NASA, which will bring them into the focus of global space players,” said science and technology minister Melissa Price in a statement.

“Excitingly, this program will deliver right along the supply chain – from the scientific minds that will come up with the design of the rover to the manufacturers which will make it come to life.

Stage one of the $50 million Trailblazer program will provide support for up to two consortia to create a semi-autonomous rover for a Preliminary Design Review, and a superior design selected for further development and eventual operation.

Applications are open until February 28 next year. More information can be found here.