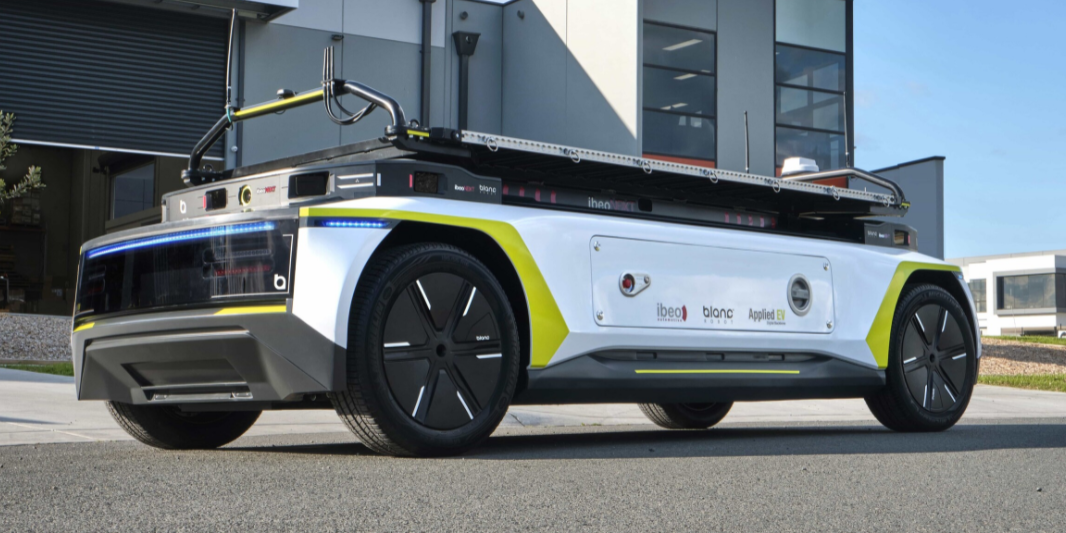 For several decades Australia has a series of ‘car plans’ that succeeded in reducing model proliferation in what was once a highly protected industry, creating a sector which was technologically advanced and, with the subsidy of the plan, profitable for the surviving companies Ford GM and Totoya.

It made an important contribution to technological and managerial knowledge, as well as our balance of trade deficit in manufactures, more than half of which is accounted by more than $50 billion in transport equipment imported annually.

Looking back on those days now, what the plans never managed was to transition those modestly successful local companies into an industry that could survive in an era of massive change towards electrification and autonomous running.

The last gasp of the plan, before the Coalition unceremoniously binned the sector, was a car plan for a greener future, about $1 billion of which went to supporting innovation in new technologies.

It sounded good in theory, and about a third went to each of the manufacturers.

Toyota onshored production of the hybrid Camry which was also exported to the region, and was a step forward into the new automotive world.

But Holden and Ford basically wasted the money with Holden producing a typical small car model, and the two tweaking their large car offerings which were losing market share every year they were offered.

If only the $1 billion had not been doled out on what seemed from the outside a pro rata basis to incumbents, but offered as an open incentive, it might have kick started a number of firms to do something truly breakthrough – a Tesla if you like.

To show how pointless was subsidising the tweaking of the aerodynamics of the Commodore, for example, take a look at Bayswater, Melbourne’s Applied EV and its Blanc Robot autonomous vehicle.

Developed apparently for less than $10 million since 2015, the versatile platform that can be configured for a range of autonomous applications including passenger vehicles, with the company lately focusing on freight and parcel delivery or heavy equipment transport.

Now Applied EV has collaborated with Ibeo Automotive Systems GmbH to integrate their autonomous driving technology into the Blanc Robot, with the result being displayed from today at Ibeo’s ITS Hamburg trade stand.

According to Applied EV: “The aim of the collaboration with AEV is the further development of the respective technology as well as the joint industrialisation and sale of a driverless transport solution – initially for logistics applications, with the clear prospect of also using the vehicle in public transport.”

Applied EV CEO Julian Broadbent said: “From the outset, AppliedEV has been focused on the commercialisation of fully autonomous vehicles and technology.

“Our partnership with Ibeo is a collaboration between two global leaders, which will result in application partners being able to deploy their first, fully automated vehicle capabilities.”

In the last years of the car plans about $500 million was going to three existing manufacturers. That essentially bought us local production of about 200,000 vehicles, with 40 per cent exported.

How much better would it have been if this, or a chunk of this, had gone to support genuine innovation by companies outside the big, and ultimately footloose, three?