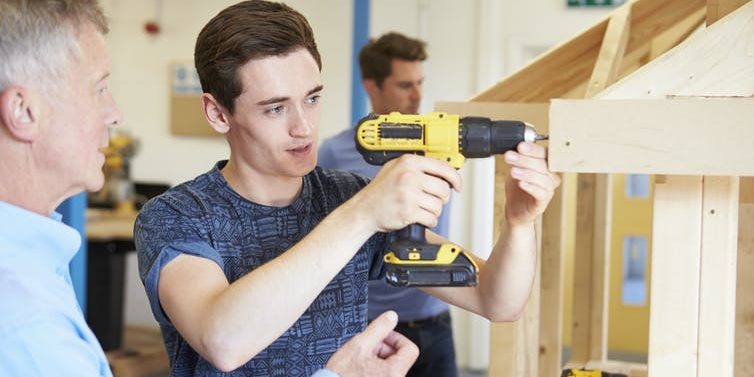 Completion rates for apprentices and trainees who commenced training in 2015 have held relatively steady during the global pandemic at 56.8 per cent, down 0.4 per cent from those commencing in 2014.

New data from the National Centre for Vocational Education Research (NCVER) also showed stable completion rates in trade occupations at 56.2 per cent, up 0.5 per cent.

In non-trade occupations completions were and 57.7 per cent, down 0.1 per cent.

For individuals who commenced training in 2015, the completion rate for ICT professionals was 77.8 percent and for food trades workers, 42.6 per cent.