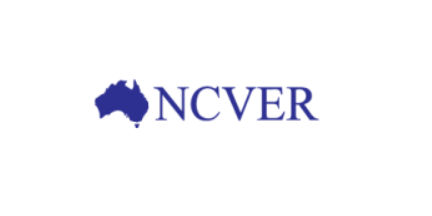 New figures show the apprenticeship and trainee system was continuing its long-term slump even before the Covid-19 pandemic which has put a spanner in the works of training plans across industry.

The figures for the December quarter, 2019 from the National Centre for Vocational Education Research (NCVER), show apprenticeship and traineeship commencements down a massive 14.8 per cent pn the previous year to 28,570.

While the quarterly and yearly measures showed a small increase in completions, the long term slump in apprentice numbers make actions taken by the National Cabinet on June 12 to prioritise skills development all the more important.

The June 12 meeting set out six ‘initial priority areas of reform’ and the formation of six National Cabinet Reform Committees in skills as well as energy and infrastructure and transport.

While the announcement did not elaborate on the skills agenda, bringing the Commonwealth and states together to face the issue of Australia’s decline is welcome news.

The NCVER figures showed South Australia is bucking the decline in apprentice and trainee numbers with 17,225 in training, a rise of 9.1 per cent over the previous year.

Western Australia suffered a five per cent decline to 27,395.