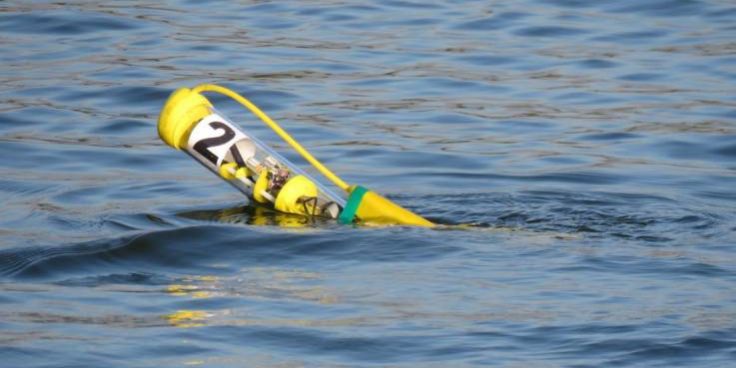 The $520,000 order is destined for the military in a ‘major Asian country’ – unnamed by the company – allied with the US and Australia.

The submersibles will be utilised for harbour management and port security applications, according to Aquabotix’s chairman, Peter James.

It is the first military sale, other than to the US Navy, of the company’s SwarmDiver EDGE (pictured) hybrid unmanned underwater and surface vehicles.

SwarmDiver is a small submersible that deploys in a large group to collect intelligence while controlled by a single operator.

James said: “”The placement of the order further cements Aquabotix’s place as an emerging and trusted provider of autonomous systems for military applications.

“We are delighted to be gaining traction with man-machine teaming for port security and harbour management purposes.”

While the SwarmDiver EDGE was developed to respond to threats of piracy and militant groups mainly through surveillance, its use could potentially be offensive.

Aquabotix is being tested as the US Navy’s Undersea Warfare Centre.

The company has also applied to the US Bureau of Alcohol, Tobacco, Firearms and Explosives for approval to carry bombs.