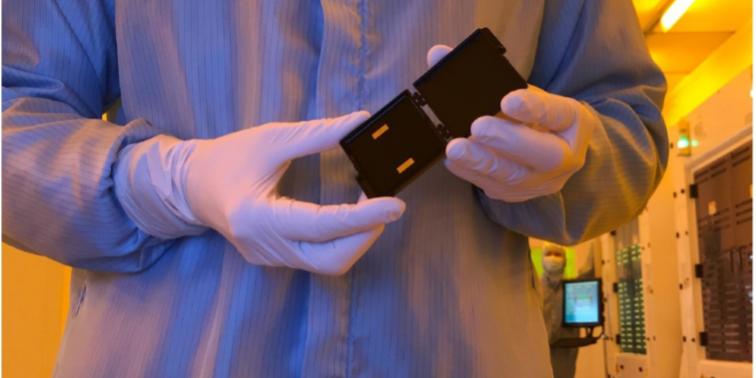 The company also released a high-magnification image of part of the prototype nanoscale device (below), which was created at a semiconductor foundry in Sydney. 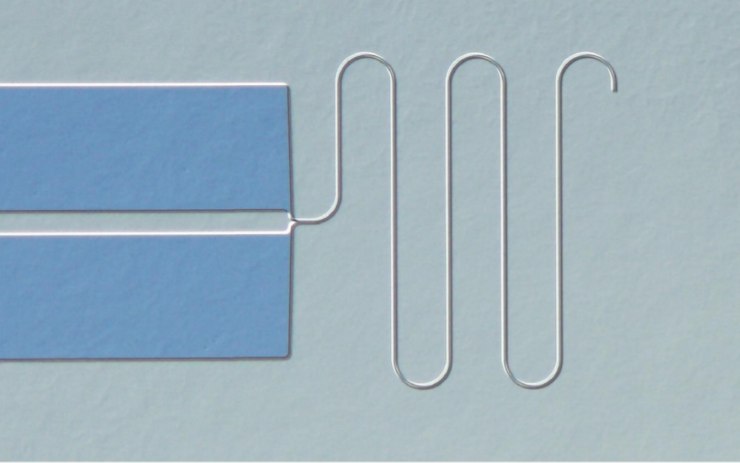 The company and its research partners in Sydney claim the measurement system is a world-first and a major step forward in developing its plans for a room-temperature CQ processor.

“Qubit control is explicitly our next big technological milestone.

“…the work would be a major validation, at a relatively early stage of the overall development of a quantum computing processor, of the commercial viability of the CQ chip.”

Quantum computers store and retrieve information at the sub-atomic level as individual qubits, the quantum mechanical analogue of a classical bit.

“The company’s technology development is currently focused on achieving quantum control of a single qubit.”