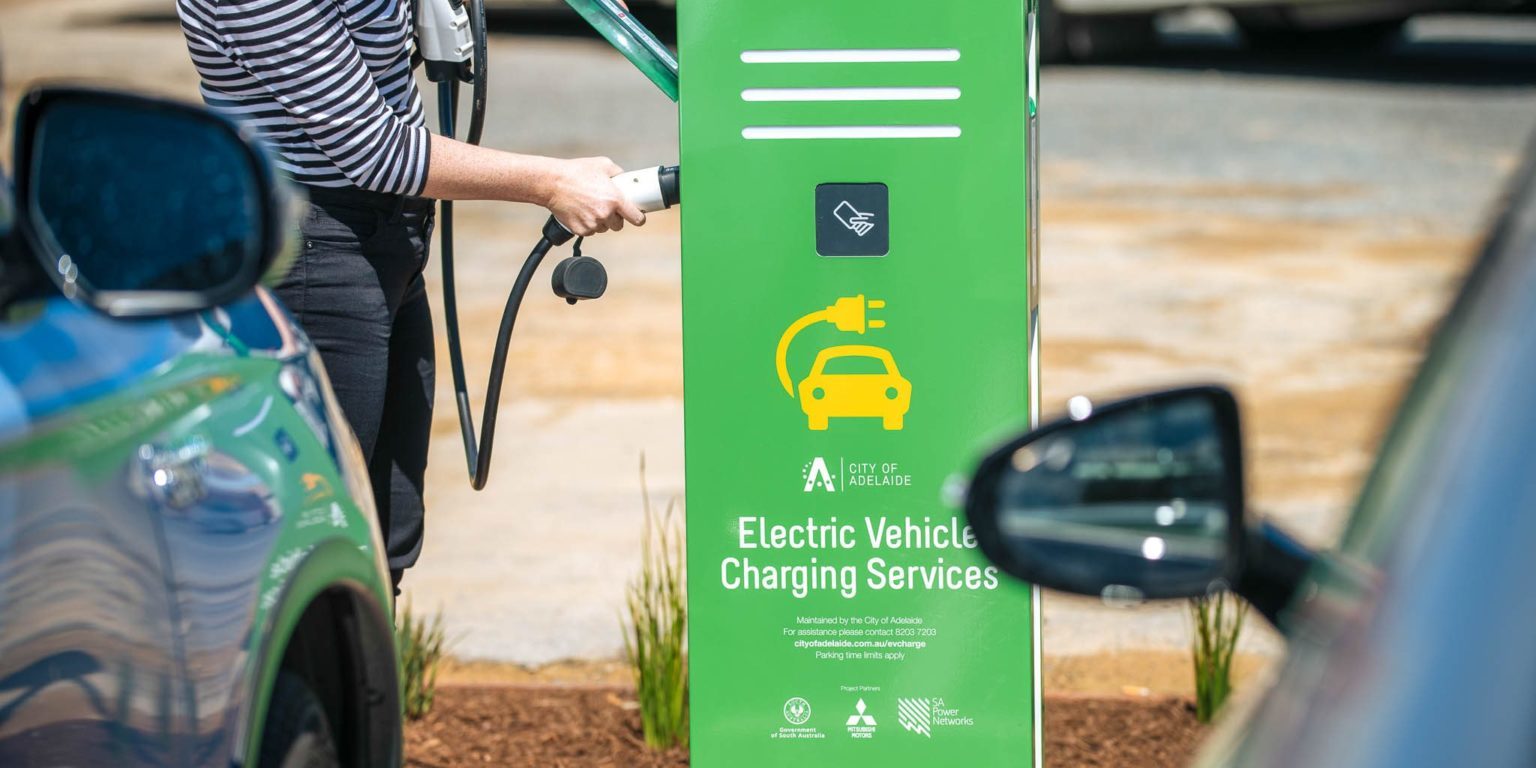 Announcing the first round of funding today ARENA said it had been impressed with the strength of applications and had increased the funding envelope by $8.05 million to nearly $25 million.

Today ARENA announced funding for of:

Together with the grant funds total investment on EV charging stations will be $79.9 million.

Charging stations will be built across eight geographic regions covering 14 of Australia’s most populous cities.

In addition to networks in the capital cities in every state and territory, regional centres including Geelong, Newcastle, Wollongong and the Sunshine Coast will each receive a minimum of eight new fast charging stations to drive the uptake of EVs in regional locations.

The Future Fuels Fund is a $71.9 million initiative announced in the 2020-21 federal budget to remove barriers to the uptake of new vehicle technologies.

“As the costs of electric vehicles come down, more consumers and fleet users are looking to go electric. Expanding the fast charging network will make it easier than ever to drive an EV in Australia.

“The proposals we received were of such high quality, we were compelled to increase the funding. We’re delighted to be able to support more than 400 charging stations across the country.”