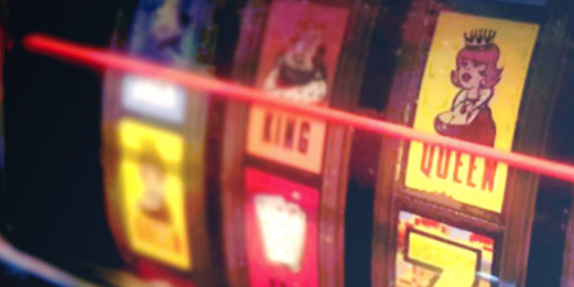 Few manufacturing companies can hope to grow revenues and profits by more than 20 per cent a year but this is the winning hand that is held by Sydney’s Aristocrat Leisure (ASX: ALL).

One of the world’s largest manufacturers of gaming machines, and an emerging power in online and digital gaming, Aristocrat recently announced results for a stellar 2019 financial year.

EBITDA was up 11.8 per cent in constant currency terms.

The result was driven by strong results in machines and the digital business, which boasts blockbuster titles such as Gummy Drop, Vikings, Buffalo Stampede, Walking Dead, Anarchy and Game of Thrones.

Despite major investment in hardware, digital development and user acquisition, the company was awash in cash, with operating cash flow above $1 billion.

The company has paid tax of around $120 million a year in recent years.

Aristocrat is performing particularly strongly in the US market, where it is market leader in a number of gaming categories.

Aristocrat operates from a global headquarters and manufacturing centre in North Ryde, Sydney.

The company is focused on the player experience, sometimes bringing criticism that its games are highly addictive – a significant criticism in the gaming machine sector which is highly regulated and controversial.

Its non-regulated digital focus began in earnest in 2013 with the acquisition of online gaming business Product Madness, followed in rapid succession by Plarium Global and Big Fish.

This has taken the group into deeper understandings of the nature of play and games.

Today it spends a quarter of digital revenues on player acquisition – a key metric for growth.