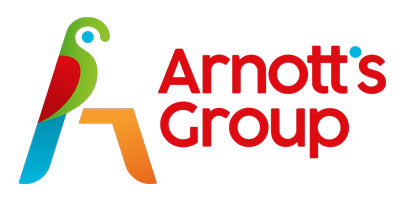 Food manufacturer Arnott’s Group has shared its sustainability goals, described by its transformation officer as stretching but eminently achievable.

Arnott’s, acquired in late-2019 by private equity firm Kohlberg Kravis Roberts, told its staff last week of the targets, such as:

Simon Lowden, chief transformation officer and head of sustainability, told The Australian Financial Review that the goals were “stretching” but also “eminently achievable.”

Major changes would be needed to meet the 2025 packaging target, which could include switching from non-recyclable multilayer flexible packaging to recyclable mono-plastics, and changing to cardboard and paper wrapping where suitable.

“What I’m passionate about is stretching us but doing it in a way that’s achievable, knowing we have a line of sight to achieve it.”

Recent moves by the company have included announcing the purchase of Melbourne snack and breakfast cereal manufacturer Diver Foods in February, and an announcement in February that it would undertake an $8 million expansion Campbell’s soup factory at Shepparton.