ASC – good enough for Sweden, but not Australia 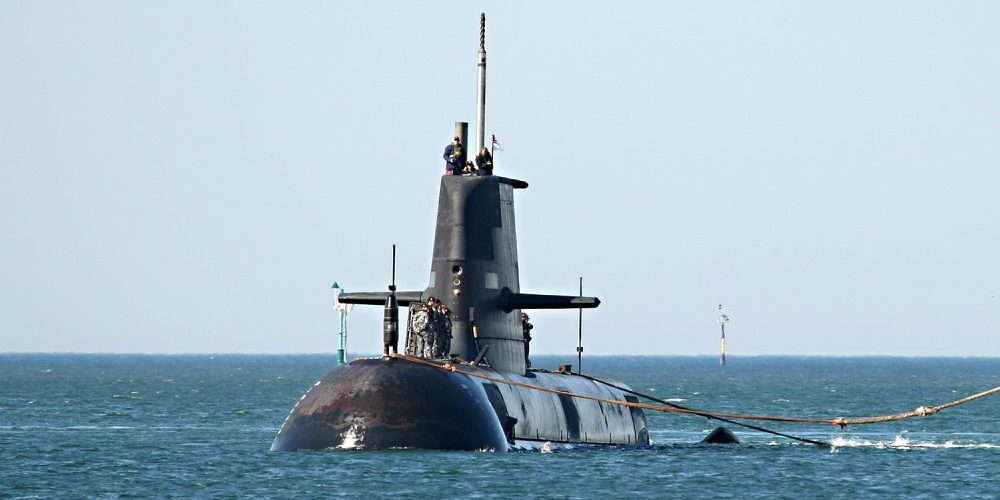 The agreement which sees the submarine builder working on Sweden’s A26 submarine programme, was first announced, was announced in November, but resurfaced in the media in the past week.

ASC is now in full swing, according to the report, providing the range of services, including engineering services,to Saab that was envisaged in the agreement.

ASC CEO Stuart Whiley told Defence Connect: “The continuation of the Saab engagement allows our highly skilled designers to leverage their experience and know-how on a new platform, offering stimulating and challenging work in the years to come.”

Sweden is evolving its own submarine design, on which the Collins was based, into a new class, incorporating 20 new systems on board in what is a step by step, low risk design path.

This only reminds me of Australia turning its back on our own design and build capabilities when it selected France’s Naval Group to build a totally new submarine class in Australia.

It is not a low risk path and it basically sidelined decades of Australian submarine experience, now being utilised by Sweden.

ASC does have an agreement to co-operate with Naval Group announced in February.

But it covers only workforce development, OH&S development and services, and supply chain servies.

Not a mention of accessing ASCs engineering expertise.

Evolving the Collins class locally based on our indigenous expertise was always an option for Canberra which first appeared to select Japan, before settling on France as the submarine builder.

No doubt the French can build submarines, but as ongoing news of ASC’s international submarine engineering role remind us, so could Australia.

Sydney technology developer Sicona Battery Technologies is to further develop its a lithium-ion battery binders in partnership with an unnamed global chemicals group.

“all systems performed very well during this 10-second test. Our team will be going through the results and conducting longer duration and higher thrust tests in the weeks ahead,” -- @GilmourAdam of @GilmourSpace.