At last a national hydrogen strategy – but misdirected 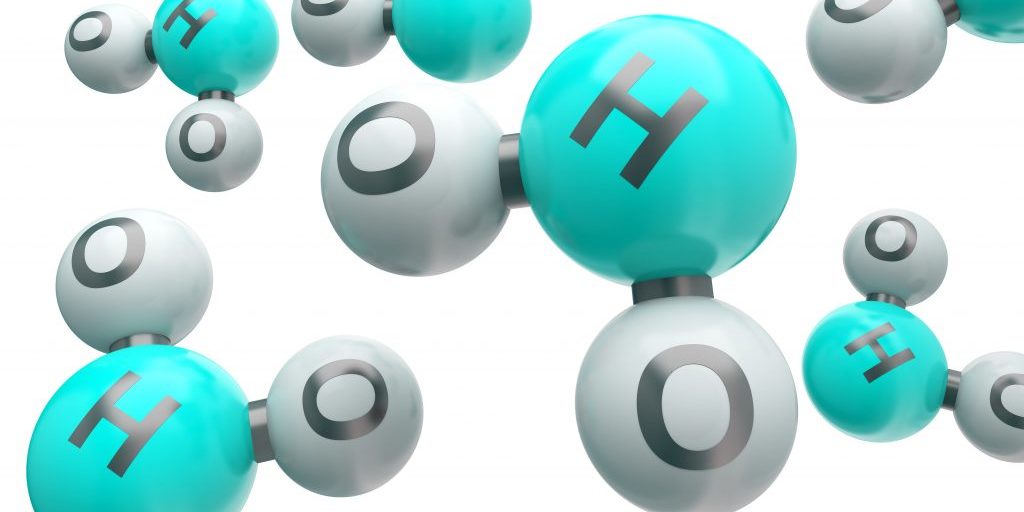 The federal coalition’s obsession with protecting an industry which is clearly on the way out – coal mining – shone through at a meeting of state and federal energy ministers held last week.

The states and Commonwealth endorsed Australia’s National Hydrogen Strategy which will co-ordinate national efforts to move towards clean energy exports.

But true to form Canberra resisted attempts by the ACT to restrict funding of $370 million diverted from other clean energy funds to what the federal government called technology neutral projects.

This is climate change denialist speak for doing whatever possible to slow what is a certain demise of coal in favour of renewables, which are already the cheapest way to produce electricity.

Green electricity used in electrolysis of seawater to produce green hydrogen is the only technology on the horizon with the potential to replace our LNG and coal exports as the world turns away from polluting fuels.

While electricity generation is already more economic with renewables, electrolysis adds costs that are unlikely to become competitive with fossil fuels for a few years yet. But competitive they will become.

The ministers did note that Australia should take a leadership role in tracking and certifying the origin and emissions intensity of hydrogen.

This suggests the Premiers understood that here is no future for hydrogen made from coal.

But instead of moving to lead the world, Australia will act out a charade where we pretend that coal does have a future.

Really, when are we going to wake up and pursue policies that ensure we are not left behind as we have been so often when technology changes?