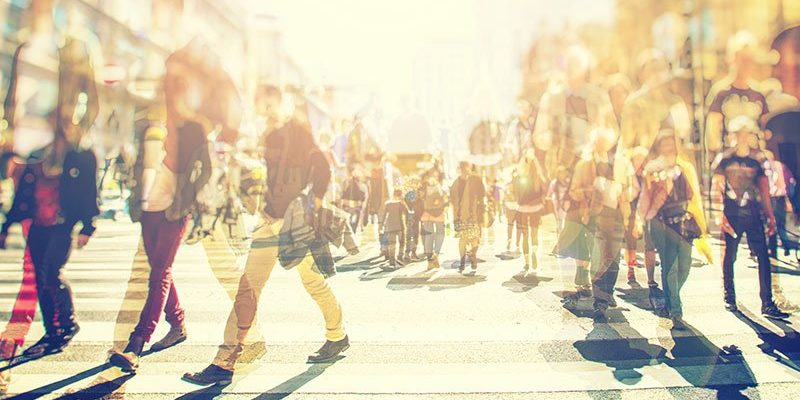 The plan to block any research and development tax incentive claims on JobKeeper payments has been labelled “absurd” and damaging to tech companies at the “worst possible time”, with several prominent experts railing against the proposal.

The provisional ruling said that JobKeeper payments do not qualify as “at-risk expenditure” as companies can reasonably expect to receive it if the R&D activity was conducted or not.

This means that any company accessing the RDTI would be unable to make an offset claim on any wages paid through JobKeeper, with the ruling to apply for the 2019-20 financial year.

The government is also planning to make a series of changes to the RDTI scheme, amounting to a $1.8 billion cut to the program. While the legislation is currently the subject of a Senate inquiry and is still before Parliament, the government plans to apply these changes retrospectively to the 2019-20 financial year if they are passed.

Any company lodging their tax return in the coming months and claiming the RDTI may have to make a series of amendments depending on the ATO’s final decision on JobKeeper and whether the legislation is passed by Parliament.

“What we now have is complexity layered upon complexity so that those companies presently filing tax returns cannot be sure what their legitimate claims should be, and face clawback by the ATO,” Professor Green told InnovationAus.

“Now additionally ruling out eligibility of R&D salary expenditure subsidised by JobKeeper turns complexity to absurdity as this is a payment designed to retain employees, especially those engaged in R&D, so they can contribute to recovery.”

A number of RDTI advisors and stakeholders have already provided feedback to the ATO on its draft determination, arguing that JobKeeper payments are “at-risk expenditure” and RDTI claims should be able to be made on them.

Bruce Patten, the managing director of government grants specialists Pattens Group and former group financial controller at Cochlear, said the ATO had made some “fundamental errors” in the draft ruling, which is providing further uncertainty to tech companies “at the worst possible time”.

In a letter to the ATO, Mr Patten argued that the JobKeeper should be considered as a government grant as it is a temporary subsidy from government, meaning it should be subject to a clawback adjustment, rather than being ineligible for the RDTI entirely.

The clawback adjustment applies to government grants and imbursements and doesn’t impact the RDTI offset but does increase the amount of income tax paid on it.

The JobKeeper payment is made after an employee’s salary is paid and is based on a number of factors, meaning it should be classed as “at-risk”, Mr Patten said.

“JobKeeper is not a reimbursement, but a subsidy based on a range of criteria, one of which relates to employment conditions. Clearly the entitlement to be paid, JobKeeper is only created after the salary payment is made and the employer effectively claims the subsidy on the ATO portal,” he said.

“As a grant or subsidy, JobKeeper should be subject to a clawback adjustment, not an offset against salary expenses.”

Independent RDTI advisor Jeremy Worthington has also written to the ATO arguing against the draft decision, saying it is “at odds” with the experience of companies accessing the JobKeeper scheme.

Mr Worthington said it is “overreach” to be applying the decision retrospectively, and that the growing uncertainty is making the RDTI inaccessible for smaller companies and tech firms.

“There are a whole series of caveats now. Small businesses want to put in returns early so they get the tax back, so to come in later and say that sometime in September we might change the rules for the tax returns already put in and make you change them, that seems disingenuous,” Mr Worthington said.

“It’s one thing to say for FY21 these are the rules, it’s another to say that you’ve submitted already but you’ll have to change them because we changed our minds after the fact. I’ve seen a couple of companies say that it’s just too hard so it’s not worth participating.

“A couple of companies have put their pens down and said it’s too difficult and too expensive and they’ve chosen not to participate. That’s a real shame. Those companies are doing genuine R&D and genuine expenditure, but they can’t go through the bureaucracy of getting it right.”

The ATO is accepting submissions on its draft ruling until next Monday, the same day that the senate committee is due to table its report into the federal government’s planned reforms to the RDTI.

Highlights from the 4th International Forum on Additive Manufacturing
September 24, 2020

The Thursday newsletter is out! Here are some of the stories: Buy Aussie Now launch; Covid, Chateau Tanunda and building back better post-crisis; Glaciem's engineering award; #Industry40 apprenticeship pilot to continue.
And more.
https://mailchi.mp/a419d6ad53d9/welcome-to-the-1st-aumanufacturing-newsletter-aust-mfg-alive-and-well-dont-disregard-innovation-australian-nanotech-world-1st-member-profiles-5811708
#auspol #manufacturing

South Australia’s Glaciem Cooling Technologies has won the state’s Engineering Excellence Award and been named as Sir William Hudson Award finalist.
The company was recognised for several technologies based on research at the University of South Australia.
https://www.aumanufacturing.com.au/glaciem-wins-engineering-award-for-co2-refrigeration