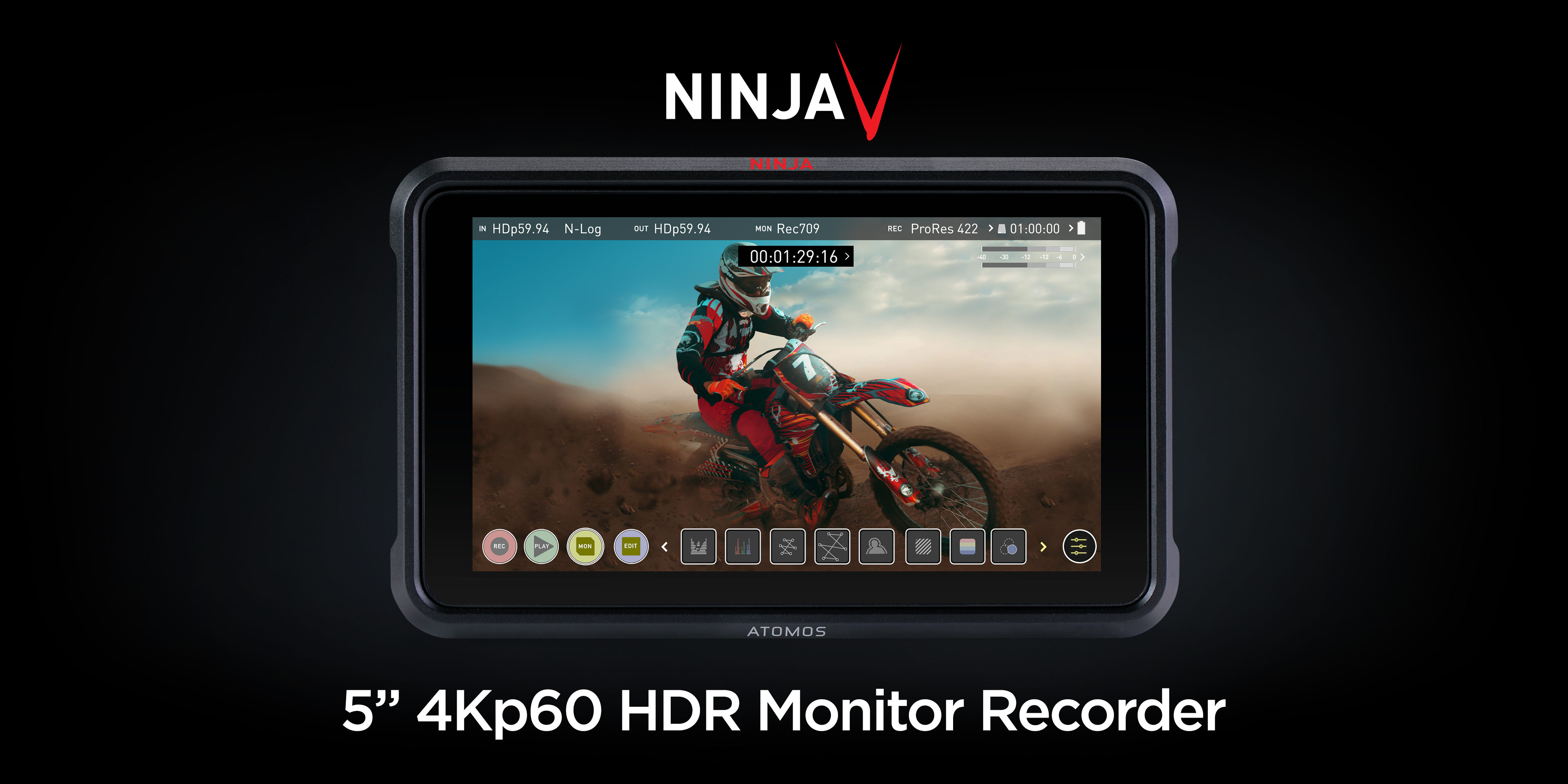 It wasn’t that long ago that global firms began seeing SMEs as sources of innovation and new products in healthcare and drugs.

Now Atomos (ASX: AMS) has proved a model for a similar relationship in both software and hardware and after only five months listed on the Australian stock exchange.

It expects to turn over $50 million globally in its first year, largely based on its first product, the NinjaV video recording monitor developed or Nikon.

While manufacturing takes place in various locations this makes sense across such a wide target product portfolio, and for multiple customers who already have preferred suppliers.

And rapid globalisation is obviously a factor – Atomos has 74 staff in ten countries.

That NinjaV is such a success in its first year suggests the model works.