Auction of W.E. Smith Engineering’s assets to be held next week 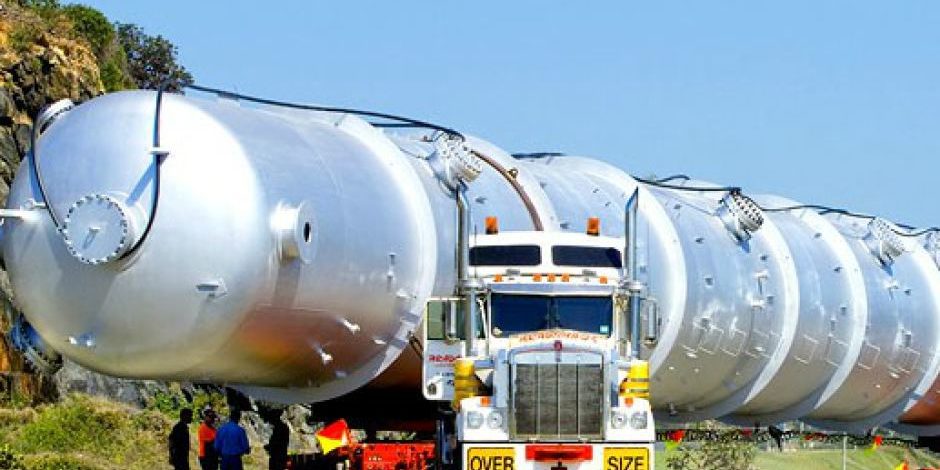 Coffs Harbour firm W.E. Smith Engineering is liquidating its assets, and an unreserved auction for over 2,000 pieces of equipment will be held the morning of February 28.

A statement from Lloyds Auctions, who have been appointed in conjunction with Aylward Auctioneers, said that a live auction would be held at the site of the former supplier to the oil and gas and mining industries.

Each item would begin at $1 with no reserve price, and the collection’s featured items included “specialised machinery; with over 200 welders, sundries, lathes, borers, welders, cranes and workbenches just to name a few.

“There will be two sales, one live auction in the morning with bidding also available online and a second auction online only in the afternoon on the 28th of February,” said Lloyds Head of Business Development Glen Screech in a statement.

Plant and equipment had been serviced by care and maintenance staff, and held “an unprecedented opportunity for someone in the heavy engineering, manufacturing or metal work industries.” The full statement can be seen here.

W.E. Smith workers were told of the voluntary liquidation in January 2017. The Coffs business had a history going back more than eight decades.