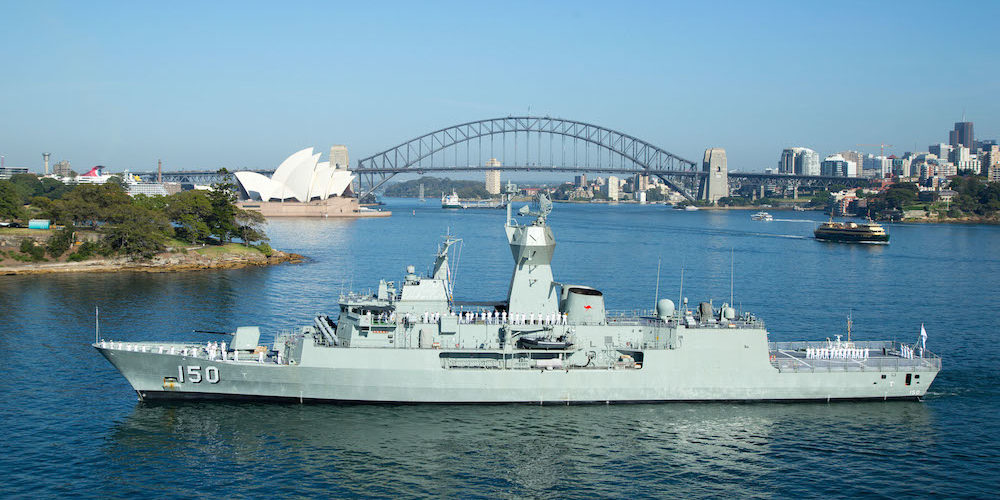 The Australian National Audit Office (ANAO) has delivered scathing criticism of Defence’s sustainment programme for some of the country’s most important naval assets.

The office’s report found sustainment of the Royal Australian Navy’s fleet of eight ANZAC class frigates was not meeting most of its key performance indicators.

The ANZACs service life has been extended 10 years while Australia wait for their replacement, the Hunter class frigates, but sustainment has not kept pace with the change.

The report concludes: “Defence has been aware since at least 2012 that sustainment arrangements have not kept pace with higher than expected operational usage.

“Further, Defence cannot demonstrate the efficiency or outcomes of its sustainment arrangements, as the necessary performance information has not been captured.”

ANAO found that the sustainment budget did not align with the class’s extended life.

The ANAO also said the RAN needed to address potential risks relating to the frigates material condition to maintain seaworthiness for their extended life.

“Defence’s advice to the government to extend the ANZAC class’ life-of-type to 2043 was not based on a transition plan or informed by an analysis of the frigates’ physical capacity to deliver the required capability until then.

“…The ANZAC class has experienced degradation of the ships’ hulls and sub-systems.

The office was also critical of the sustainment contract, which was entered into with existing industry partners without a competitive process.

In a written reply Defence welcomed the audit report but agreed to only two of its five recommendations, both with qualifications.

“Defence would like to highlight the reliable performance and operational effectiveness of the ANZAC Class Frigates, and their ability to consistently achieve whole of government requirements during the previous two decades.”