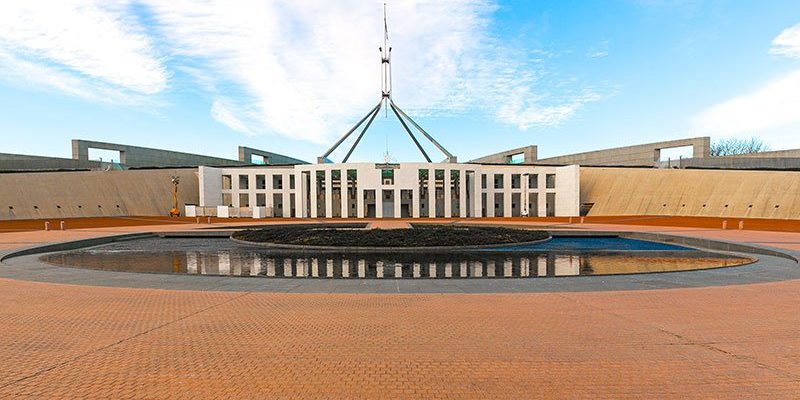 The national audit office is scrutinising the government’s administration of the research and development tax incentive program and its readiness for a number of changes to take effect in the coming months.

The Australian National Audit Office (ANAO) is conducting an audit into the effectiveness of the Industry department and Australian Taxation Office’s administration of the research and development tax incentive (RDTI) program and is expected to table its report in October.

The ANAO is accepting submissions on the issue until the end of May. It’s the first time the audit office has scrutinised the government’s R&D tax scheme since 2003, when it was known as the R&D tax concession.

These changes will come into effect from the next financial year, after being announced in the October federal budget, marking a significant reversal from previous plans to shed $1.8 billion from the scheme.

The changes to come into effect include companies with annual turnover under $20 million to receive a refundable tax offset for R&D set at 18.5 percentage points about its company tax rate, and a new “intensity measure” to calculate the offset for larger firms.

The RDTI expenditure threshold will also be raised from $100 million to $150 million, with a number of administrative changes to also be applied.

A new platform to deliver the RDTI will also be launched in the second half of the year, after it was designed by consulting firm Deloitte for $1.1 million.

The platform will modernise the processing of accessing the RDTI for Australian companies.

The RDTI audit was listed on the ANAO’s planned work last year, with the inquiry officially launched last month.

Last week a consortium of Australian tech giants wrote to the ATO requesting a “collaborative workshop” to hash out how software claims are treated under the RDTI.

Representatives from the likes of Atlassian, AirTasker, Culture Amp and StartupAus, among others, wrote to the tax office requesting the meeting as soon as possible, following long-standing concerns over how software fits with the current RDTI scheme, and its implementation by the department.

A number of tech firms have been subject of RDTI audits and have subsequently been required to pay back significant portions of their R&D claims.

The organisations said the day-long meeting with ATO officials would help to iron out difficulties for tech firms in accessing the RDTI, and determine how it can work better in the future.

The article originally appeared at InnovationAus.