@AuManufacturing and Cahoots to make videos, aim for television series 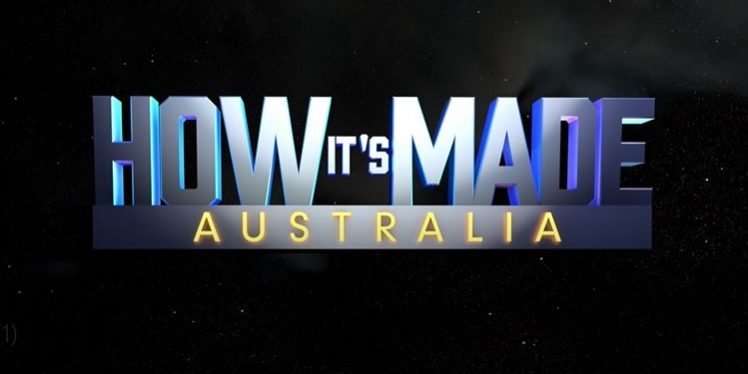 @AuManufacturing news today launches a dedicated video channel, and along with its partners an ambitious venture aimed at developing a television program showcasing Australia’s manufacturers.

How It’s Made – Australia is a new multi-media video series showcasing the very best Australian manufacturing has to offer.

Presented in association with producers Cahoots and business news network AusBiz, How it’s Made – Australia follows the success of programs such as the Discovery Channel’s How It’s Made television series, now in its 32nd season.

The Australian Manufacturing Forum, @AuManufacturing and our partners are offering manufacturers the chance to work with us on video presentations of their manufacturing operations that will reach a qualified online audience of tens of thousands.

Videos will be published on @AuManufacturing news website, newsletter and social networks, David Koch’s AusBiz network and on our YouTube channel.

Produced by our partner Cahoots, each five to seven minute video segment will include location footage, graphics and scripted narration.

How it’s Made – Australia segments will be further developed into a regular series aimed at Australian television audiences.