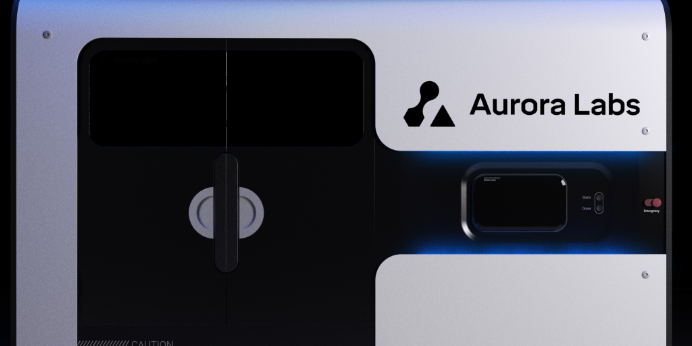 Listed metal 3D printer manufacturer Aurora Labs (ASX: A3D) has announced that it is a step closer to commercialisation of its rapid printing technology with the first live test of its pre-production RMP1 Beta Printer.

This represents a “key milestone” for the company, according to managing director David Budge.

“We are transitioning from a heavy R&D phase with the RMP1 Beta Printer and we will now be able to move to a commercialisation and sales stage much more strongly with the technology we have developed,” Budge said in a statement.

“We have prioritised optimising speed increases and print quality which are key pillars of the Aurora strategy, and the team has made substantial progress achieving speed increases throughout the last few months, resulting in the print of a series of 10mm high, titanium hexagon parts in a timeframe of only 20 minutes.”

The next steps would involve commissioning and testing the RMP1 before showcasing it to invited stakeholders. According to the statement, it is in preliminary discussions with an industry partner on the sale or lease of the Beta printer. The production version of the machine is expected to be commercially available by the end of the year.

The company’s unique offering is a process it calls Multilevel Concurrent Printing, allowing printing on more than one level of metal powder at once. It also sells its own powders, and the release mentions its “preferred approach is for a sale that locks the user into purchasing Aurora powders for the life of the machine”.

According to a statement by Aurora in February, tests of its MCP process showed it was able to print at a rate of 113 kilograms per day, a claimed 55 times quicker than general market speeds.