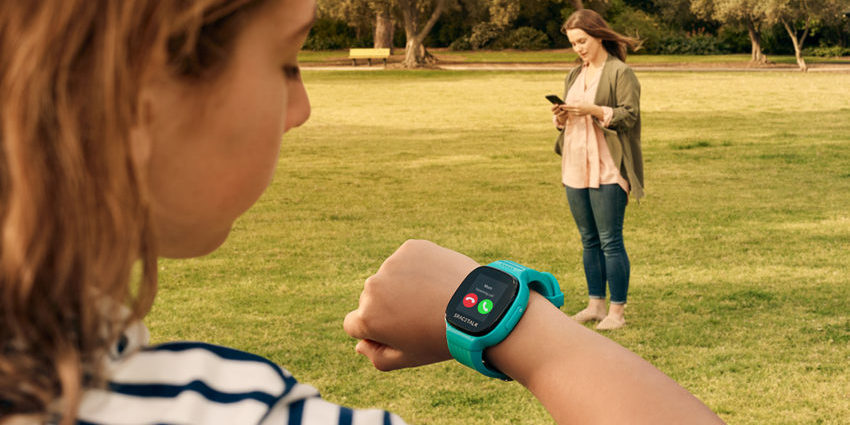 Adelaide technology company MGM Wireless is making strong in-roads into the UK market with its SPACETALK smart watch and app.

Sales of the all-in-one children’s smartphone, watch and GPS device more than doubled to 25,000 in the six-months to December 31 compared with 11,000 in the same period in the 2019 financial year.

Sales of the watch’s AllMyTribe companion app, which allows parents to manage their child’s SPACETALK, see their child’s location and location history, are also now growing by more than $100,000 a month to reach more than $500,000 in the six-month period to December 31.

But the latest sales spike has come from the United Kingdom where 5,200 units were sold in the six months. SPACETALK was launched in the UK in May 2019 and is now sold through 100 Sky retail locations and online through Currys PCWorld.

MGM Wireless CEO Mark Fortunatow said: “We are accelerating momentum on our strategy of selling a high-quality, reliable children’s mobile phone in the fast-growing wearables category.

“In the western world, we are the market leader in this early stage of a brand-new retail category – children’s wearables – which is growing extremely quickly.”

Fortunatow said Australian retailers JB Hi-Fi and Officeworks were actively promoting SPACETALK during this month’s back-to-school period together with a television advertising campaign in conjunction with the Australian Open Tennis.

MGM Wireless was founded in Adelaide in 2001 and began developing applications for SMS communication in schools in 2002.

This article originally appeared in The Lead