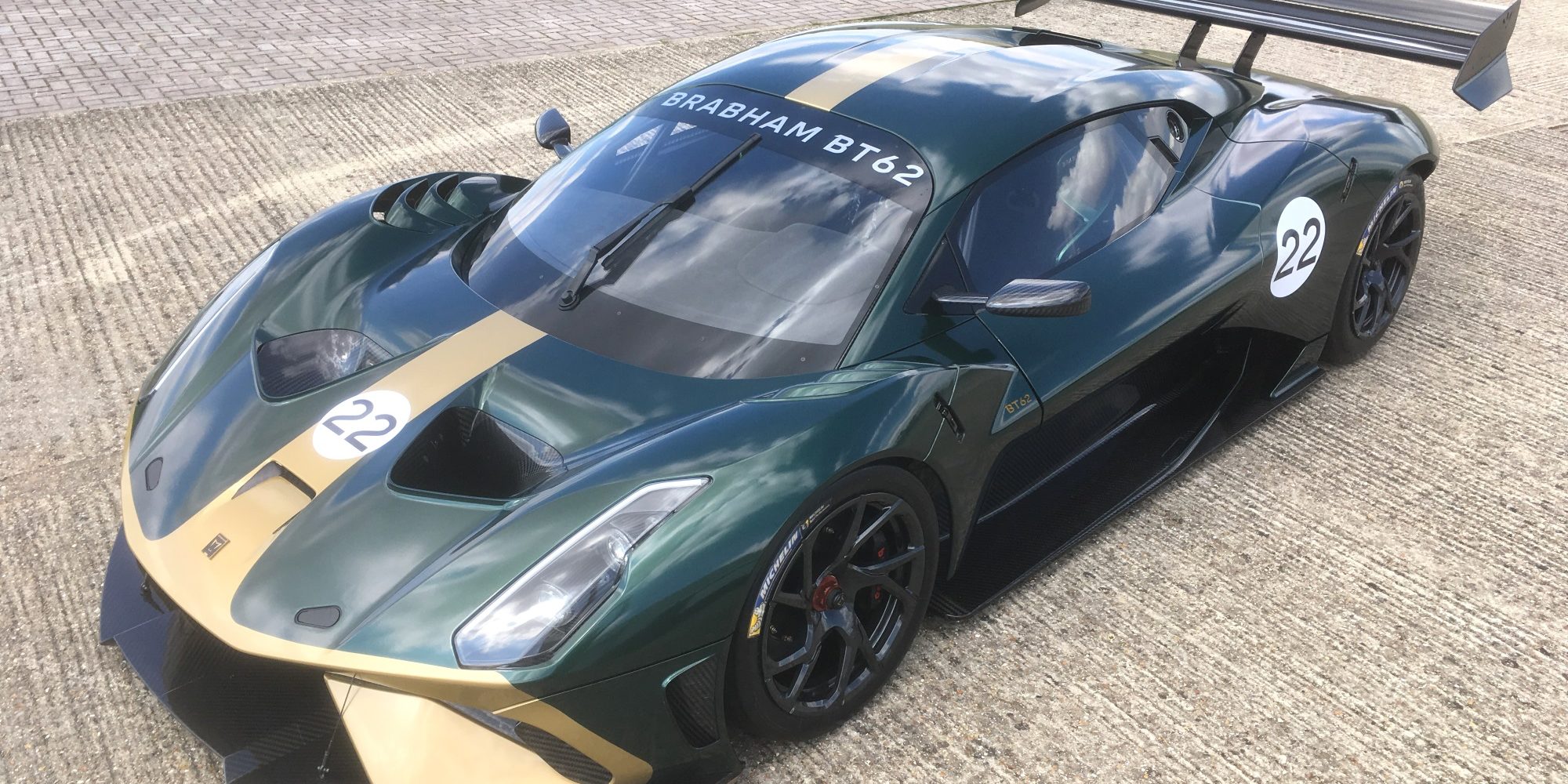 The term supercar is often used loosely, but when applied to the Brabham BT62 even that superlative seems an understatement.

The car, built by Brabham Automotive in Adelaide, is a limited edition, mid-engined track car powered by a 5.4 litre Brabham engine.

Capable of producing 700bhp or 522kW of power and 667 Nm of torque, the car completed a test phase at The Bend Motorsport Park near Adelaide over the holiday period.

According to a post from Dan Marks, the company’s commercial director, the video shows the car ‘stretching its legs’.

Marks said: “South Australia has a rich automotive heritage stretching back to the 1920’s and Adelaide, in particular, is a centre of excellence for engineering capability and capacity.

“And when you consider Adelaide’s famed motorsport connections, and there is simply no better place for us to be manufacturing high performance cars.”

Founded in 2018 by David Brabham, a successful racing driver and youngest son of Formula One legend Sir Jack Brabham, the Anglo-Australian supercar builder has priced its launch car at £1 million plus local taxes. Only 70 will be produced.

Sir Jack was triple world champion and in 1966 became the first, and still the only, man to win a F1 world championship driving a car of his own construction. Later he went on to construct 500 one-seater racing cars.