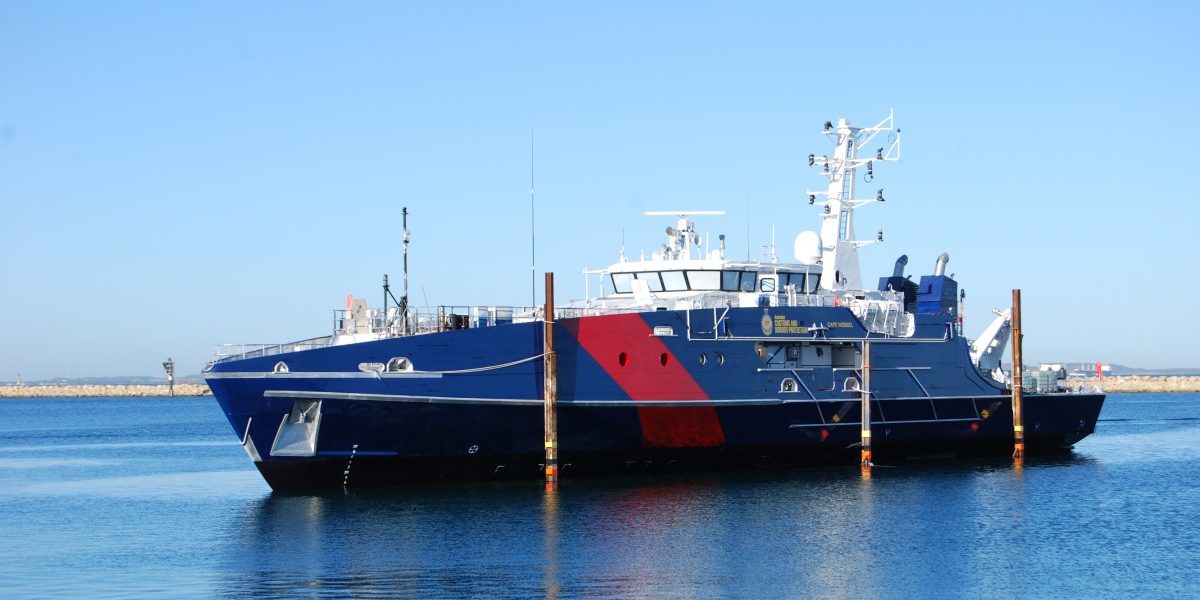 The company delivered the two 58 metre boats, TTS Port of Spain and TTS Scarborough to Lieutenant Commander Francise Paulette Cazoe of the TTCG at a ceremony in Perth today.

Austal CEO Paddy Gregg said the two boats were the first Cape class to be exported, and followed the delivery of 10 similar vessels to the Australian Border Force and Royal Australian Navy over the past decade.

Gregg said: “The Cape class is Austal Australia’s signature patrol boat design, with twelve vessels now delivered and a further six under construction at our dedicated shipbuilding facility at Henderson.

“(They) proudly represent the capability of not only the Western Australian defence industry, but Australia’s growing sovereign naval shipbuilding capability.”

The Cape class boats can patrol for up to 28 days with a range of 3,000 nautical miles, and have a top speed of more than 25 knots.

Austal patrol boats are supported by service facilities in Perth, Darwin and Cairns.