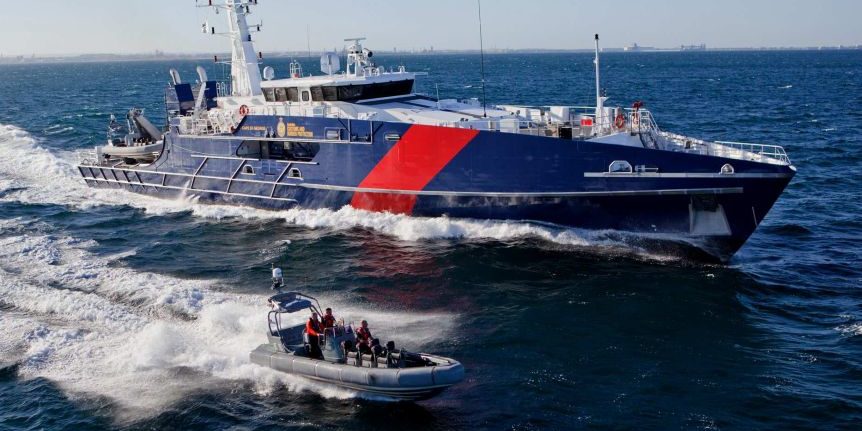 The defence and defence industry ministers made the joint announcement on Friday morning, stating that it would bring the government’s patrol boat force to 16 and shore up jobs in the shipbuilding supply chain. The Australian Border Force currently has eight Cape Class vessels, and the Royal Australian Navy operates two on lease.
“These vessels will not only enhance national security, but will provide important economic stimulus and employment continuity during the COVID-19 pandemic,” said defence minister Linda Reynolds.
“The ability to build more of these vessels in Australia will deliver Australian Industry Content of more than 65 per cent, providing significant opportunities for Australian industry and Defence, as well as more than 1,200 workers in the broader Australian supply chain.”
The vessels will be built at Austal’s Henderson shipyard in Perth.
The ABC reports that unnamed industry insiders “have expressed surprise” at the $350 million cost of the six new boats, with the eight ABF Cape Class ordered for $330 million.