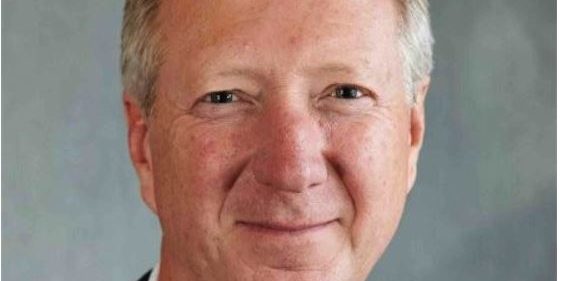 The Australian Securities and Investments Commission (ASIC) has begun civil penalty proceedings in the Federal Court of Australia against Perth shipbuilder Austal and its former CEO David Singleton (pictured).

Austal revealed it had been notified this morning of the case, which follows an investigation by ASIC of the company’s disclosures to the stockmarket regarding its Littoral Combat Ship (LCS) construction program in the United States prior to July, 2016.

The proceedings allege that Austal was aware as early as 4 June, 2016 of the need to make a material write back of work in progress attributable to the LCS program, however the announcement came on 4 July.

ASIC is seeking civil declarations that Austal contravened its continuous disclosure obligations as well as the relevant misleading and deceptive conduct provisions of the Corporations and ASIC acts.

ASIC alleges Singleton was involved in the contravention and failed to discharge his duty to exercise due case and diligence in relation to the earnings write back.

Austal told investors it would consider ASIC’s documentation before deciding its next steps.

Singleton has been replaced as CEO by Paddy Gregg.