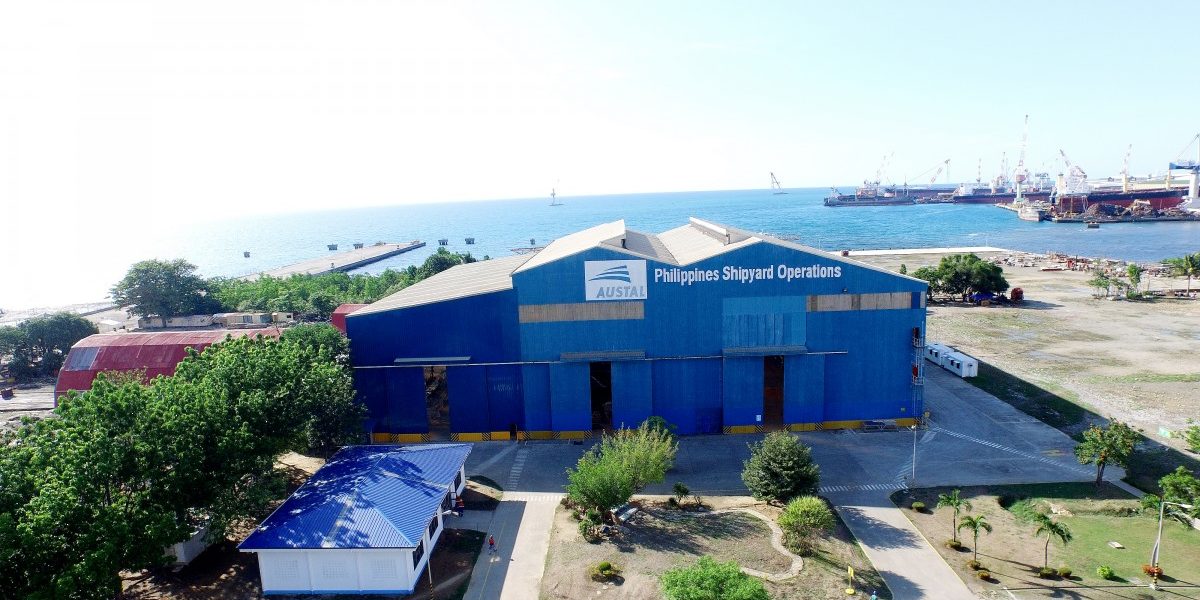 Perth international shipbuilder Austal has been forced to deny reports it is close to purchasing a second shipyard in the Philippines, this time at the former US naval base at Subic Bay.

ABC reported this week comments by Australia’s ambassador to the Philippines, Steven Robinson who said Austal was closing in on a takeover of the Hanjin shipyard, to add to Austal’s existing Cebu shipyard.

Robinson: “I’m hopeful that there will be some progress made in the next month or two that [will] see a finalisation of all those negotiations.”

However Austal was forced into a trading halt and then issued a statement saying there had been no advance on advice it gave in 2019 that it was participating in a consortium negotiating to buy the new yard.

Austal told investors: “Austal has made major investments in its Australasian shipyards, including in the Philippines, and is continually assessing opportunities to further expand its operations if they create additional shareholder value.

“However, there is no certainty that any additional expansion opportunities will be either pursued or completed.”

Austal has a strategy to add steel shipbuilding capacity to its largely-aluminium operations.

Austal said: “There is an ambition to do the same in Asia.”